The decision to move the Tokyo Olympics to 2021 means the summer version of sport’s greatest show will remain on the radar for another 12 months but the British Skeleton team already have their sights firmly set on the next Winter Games.

The journey to Beijing 2022 has really gathered pace over the last week, with the International Bobsleigh & Skeleton Federation announcing a close to full competitive racing calendar just a few days before we passed the 500 days to go mark.

The Brits enjoyed a stunning Games in South Korea last time out as they won three medals from just two events as Lizzy Yarnold, Laura Deas and Dom Parsons all made history in PyeongChang. Their triple triumph took the team’s medal tally to seven in the last five Games since the sport was readmitted to the Olympic family in 2002 and they intend to build on that legacy in China next time out.

But first they know they need to succeed on the World Cup circuit this season, particularly as there are now just 17 months and the same number of top tier races until the Beijing extravaganza begins.

“A marker like 500 days to go is another reminder that the Olympics really isn’t that far away now,” said Natalie Dunman, Performance Director for the British Skeleton team.

We’re already well into the second half of the Olympic cycle and the next 17 months will really fly by. It sharpens the mind at a time when everyone here is really excited about the new season anyway.

“The announcement of the racing calendar was also a really positive one given the uncertainty surrounding the new season. While it’s obviously disappointing that we won’t be racing in North America this year, it was great to see that we still have eight World Cup races scheduled and a near full calendar planned on the other circuits, too.

“We know that the situation may change as the world continues to deal with Covid-19 but we’re definitely looking forward to what lies ahead as things stand. We believe it’s a race schedule that gives us a good opportunity to succeed this season but also one that presents us with a real chance to make sure we’re as well prepared as we can be for the Beijing Olympics - and that’s the ultimate goal.” 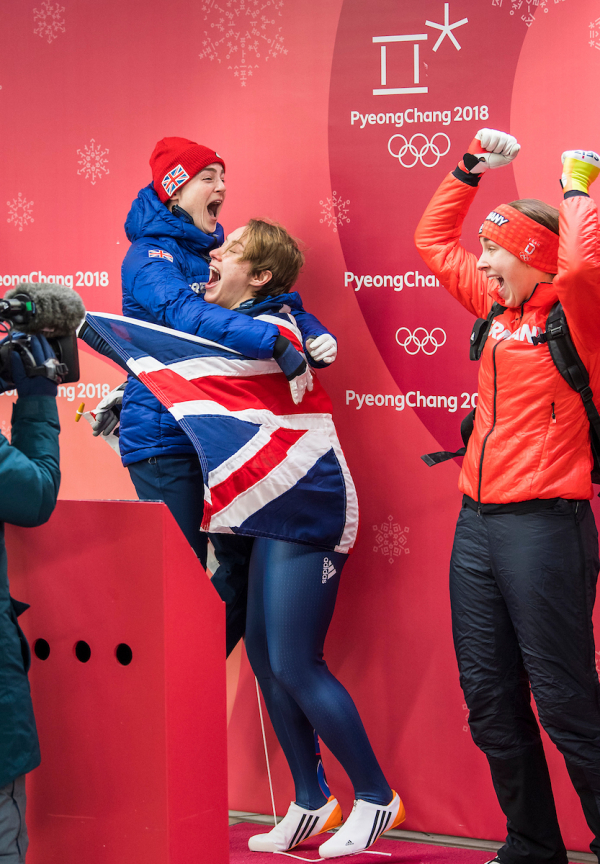 Summer training is now nearing an end and a pre-season sliding camp in Sigulda, Latvia is just a few weeks away. And, while it’s been an unusual summer for the squad - as it has for everyone - it’s been one that the coaching staff have been able to make as normal as possible thanks to the facilities at the University of Bath and the positive attitude of the athletes.

After the usual end-of-season break was brought forward by the initial lockdown, a period of training at home followed when they would normally be back in Bath but the squad were able to get back on site in mid June. To begin with, the usual double-training days were replaced by single sessions but the team have been back at full pace as it were for much of the summer and Dunman has been pleased with the progress that’s been made.

“The team have dealt with everything that’s been thrown at them and I’ve been impressed with their ‘can do’ attitude during what’s obviously been a strange time for everyone in the country.

“Our S&C and Start coaches, Ed McDermott and Mitch Smith, have to take a lot of credit for that, as do the rest of the coaching staff who’ve worked tirelessly to ensure the athletes can get all their season prep done on site since lockdown was lifted.

The athletes have adapted really well to the changes and that’s something we might have to continue doing throughout the season as we know the situation with Covid is constantly changing.

“We’ve had lots of positive performances throughout the summer and have hit a number of PBs in the gym and on the push track so things are looking good as far as the physical preparations are concerned.” 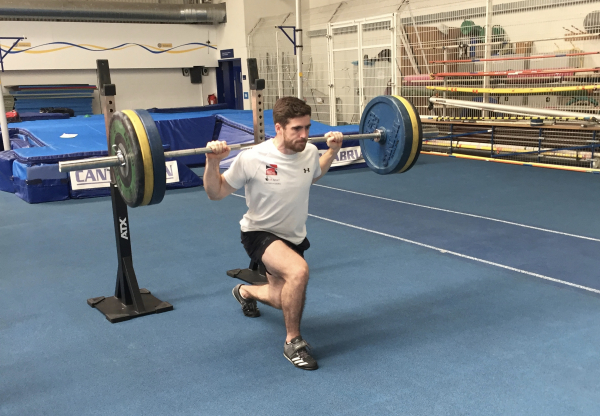 GB head into the new season with a slightly smaller squad than last year but with an exciting group of athletes competing for a place on the plane to China in February 2022.

On the Olympic long list for Beijing, Marcus Wyatt leads the way as far as the men’s team is concerned, with the 28-year-old having been ranked eighth in the world last season and sixth the season before. The former American Footballer just missed out on a medal at the World Cup event in Igls in January as he finished fourth, with team-mate Craig Thompson recording a career best sixth in the same race as he looks to also make his first Olympics.

2018 Olympian Jerry Rice is pushing for a second consecutive Games appearance, while Matt Weston enjoyed an outstanding debut race season last term as he medalled on the Europa Cup circuit and made February’s World Championship team way ahead of schedule.

On the women’s long list, Olympic bronze medalist Laura Deas has been in good form throughout the summer as she looks to build towards her second Olympics and 2016 Youth Olympic Champion Ashleigh Pittaway has also recorded a number of personal bests on the push track over recent weeks.

Brogan Crowley will be looking to build on her World Cup bow in Sigulda last season, although injury slowed her progress during the summer programme, and Amelia Coltman will be keen to kick on after becoming the first British woman to win overall Europa Cup gold in a maiden race season.

Benji Fulker, Laurence Bostock, Jacob Salisbury and Rachel Hanagan will continue their journey towards the 2026 games in Milan Cortina and they will be joined by six Ignite Talent Squad sliders hoping to make their racing debuts after Christmas.

Several athletes have left the World Class Programme since the end of last season, while the Talent squad now number six athletes rather than the 10 that were involved last term. 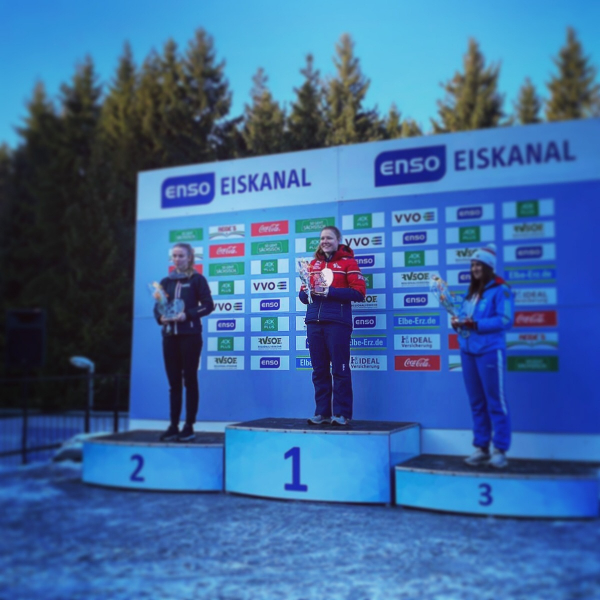 Amelia Coltman is one of the Brits who shone last season

“We have a strong squad of athletes heading into the new season and we believe they can help us continue our record of Olympic success in Beijing.

“We made some changes to the squad in the summer - as we do every year - and we’d like to thank those athletes who aren’t part of the World Class Programme for their efforts while they were with the set up. They all achieved some really good results during their time in the team and they should be proud of those achievements, whether it was winning medals, representing GB on the world stage or training to be the best they can be here in Bath.

We still have some real experience with the likes of Laura Deas in the team but we’ve also got some really exciting talent also pushing for Olympic places. They know that this season will set the foundations they need to make it to the Games so we’re looking forward to see how they go when we get underway at the end of November.

“We have set ourselves targets to perform at key races and show the world that we can be in the mix for medals but we will also be using this season as a development tool for 2022. We want to compete at the top level over the next few months but we know that the over riding focus is on being able to perform at our best in Beijng.”

The new World Cup season begins with back-to-back races in Sigulda from November 20, followed by another double header in Igls in December.

The top-tier circuit them moves on to Winterberg, St Moritz, Königssee, with the Altenberg World Championships preceding the final World Cup competition in Beijing.

The annual selection race will not take place this season, however: with athlete and staff safety and welfare in my mind, and considering the restrictions placed on foreign travel as a result of the ongoing Coronavirus pandemic and the ever-changing situation regarding the virus, the BBSA has taken the decision not to run the aforementioned race this season. Anyone who wants further details on the cancellation and on the next steps for selection should contact office@thebbsa.co.uk