The sled: the basics

Everything about a bobsleigh is designed to be quick. Manufacturers are always looking for the best materials and technologies to make their sled more aerodynamic and faster than their competitors. All that technology means sleds aren’t cheap - if you wanted to buy one, it’ll cost you between £25,000 and £70,000. 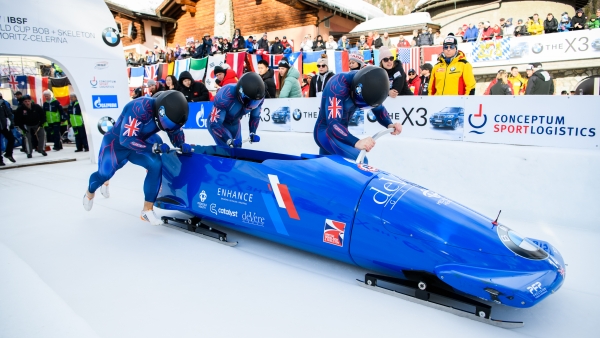 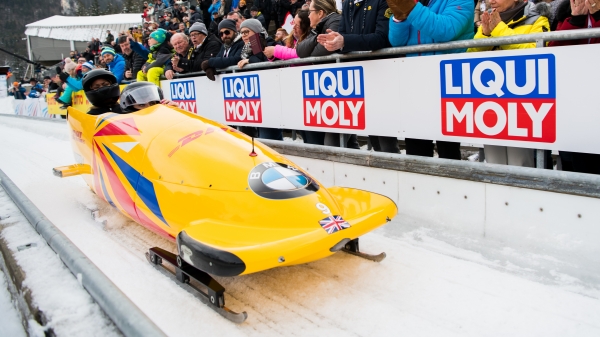 Until the first weight-limit rule was introduced in 1952, bobsleigh crews tended to be very heavy to ensure the greatest possible speed. Now, there are limitations to the weight and size of the sled and the crews that push them.