The 25-year-old threw 17.08m in the final in Birmingham as Canada’s Sarah Mitton took the title ahead of Danniel Thomas-Dodd of Jamaica and Maddison-Lee Wesche from New Zealand.

Nicoll qualified for the final in fourth place on Tuesday morning but would have needed to smash her lifetime best of 17.59m to secure a medal after the top three threw 19.03, 18.98 and 18.84m at the Alexander Stadium.

The result comes just six months after Nicoll was part of the Team GB bobsleigh squad for the Olympic Winter Games in Beijing and a few weeks after she became British champion in the shot put. 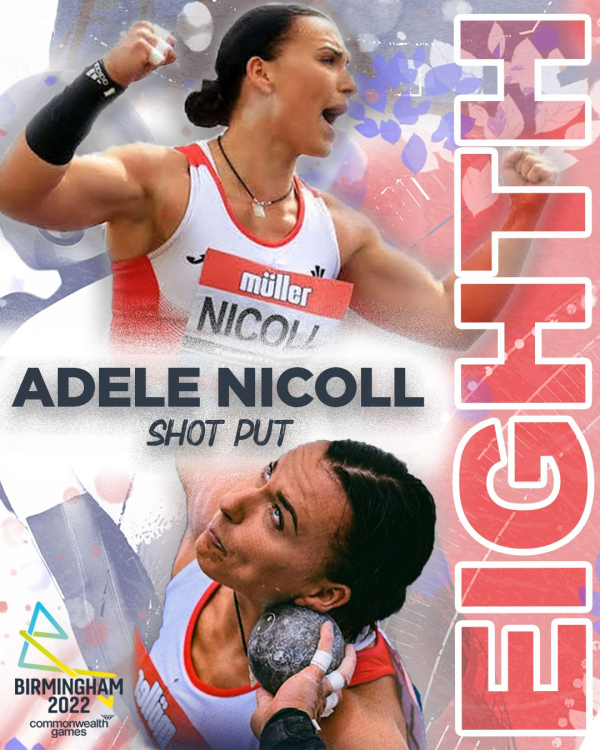 Adelé Nicoll has competed internationally in two sports this year

Nicoll only took up bobsleigh in 2020, having missed out on a place in the Wales team for the 2018 Commonwealth Games in Australia but she made a major impact and was named as the reserve athlete for Beijing in February.

Now she has her sights set on matching the achievement of her team-mate, Montell Douglas, in earning selection for both a Summer and Winter Olympics. Nicoll hopes to head to Paris in 2024 in the shot put and Milan Cortina as a bobsledder two years later. 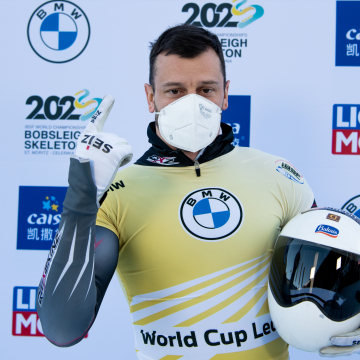 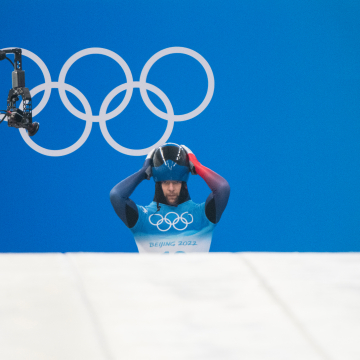 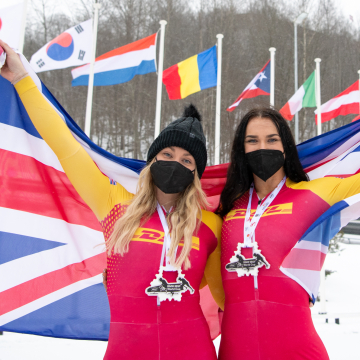 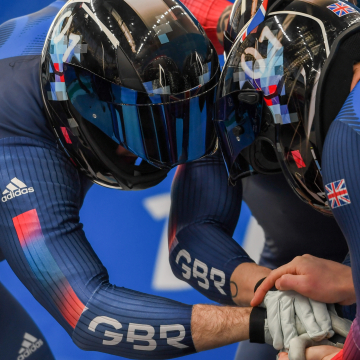