With the country in unprecedented times as a result of the Covid-19 pandemic, British Bobsleigh and Skeleton athletes have been doing their bit to help out wherever they can.

Athletes across both sports have been quick to make their appreciation for key workers known, as have so many people up and down the country.

We echo those sentiments at the BBSA and are incredibly grateful for the hard work, dedication and sacrifice these key workers have made over the last few months in particular.

Our athletes have gone from being in a tight-knit team environment to training on their own as we look ahead to next season but many of them have made a conscious effort to look out for others during lockdown. And, while we were fortunate that the majority of our season was completed before we reached the widespread cancellation of sporting events, it’s been hugely pleasing to see how they’ve reacted and dealt with the situation that we all find ourselves in.

Many of our athletes have used their own experiences in adapting training programmes to help members of the public do the same, while others have shared their thoughts on how to approach the mental side of isolation.

Just as has been the case with so many people up and down the country, we’ve had athletes help neighbours with their shopping or keep in touch with those who may be on their own via a regular phone call or a chat over the garden fence. We’ve seen them bake cakes for local families and deliver craft packs for children missing out on socialising with their friends at school.

We’ve even had one athlete make a skateboard and auction it off for charity, while another has been a regular volunteer at a local foodbank. British Army bobsledder Dom Burge has being doing a sterling job in her role as an Army medic out in Cyprus and many others within the Services have contributed in similar ways.

A large number of the athletes, both inside the GB programme and out, have made use of social media to set up Q&As or online gym sessions for the general public and plenty more have contributed to videos we’ve sent out to schools up and down the country.

Well done everyone, and keep it up. 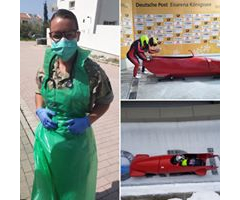 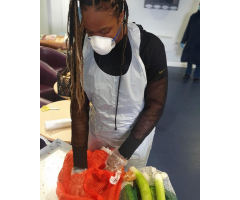 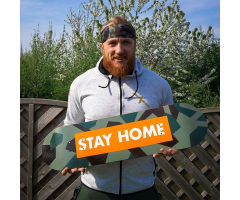 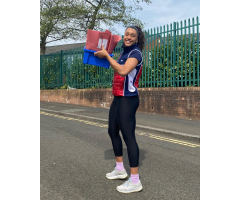 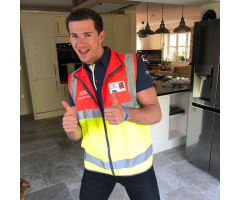 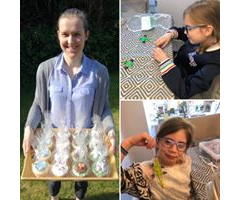 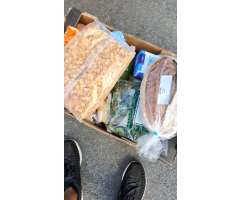 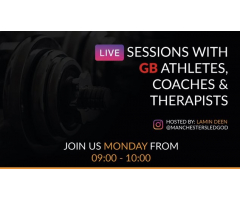