GB Bobsleigh combined summer sprint & strength work with on-ice training as they got their Olympic preparations underway in Switzerland and Italy.

The squad traveled to Tenero and Sestriere for warm weather training in June, before heading to the Swiss Olympic Training Centre and then back to Sestriere for another combined two-week stay in July.

They were back on ice for the first time since March when they stepped on to the track in Torino - the venue for the 2006 Winter Olympic Games - for the final week of the July camp.

There was time for a few laughs, a spot of golf and some sublime views but hard graft was the order of the day all round as the path to PyeongChang gets ever shorter. 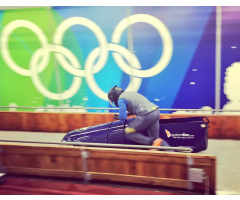 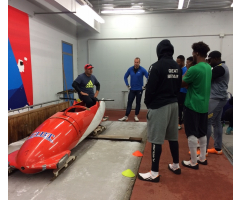 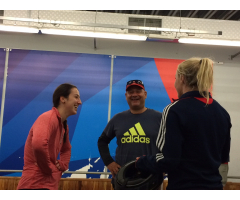 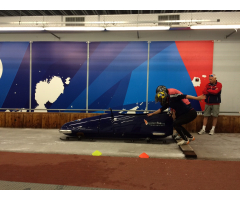 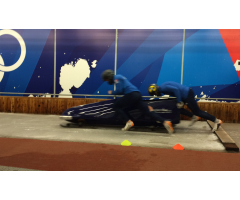 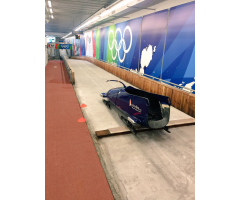 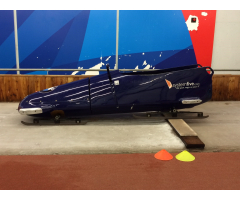 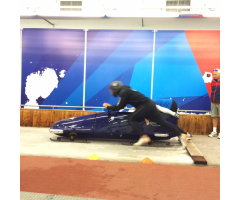 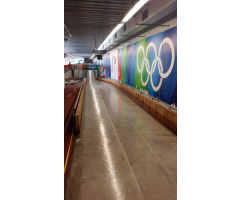 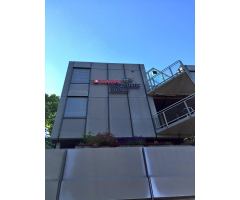 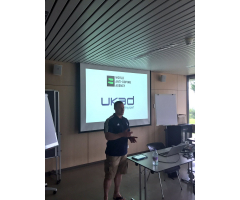 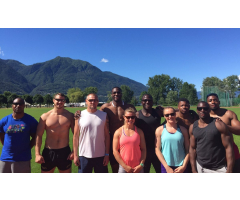 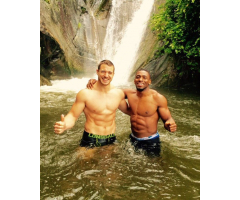 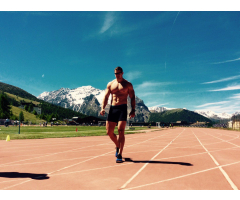 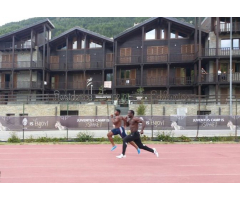 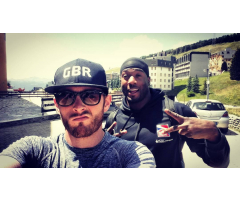 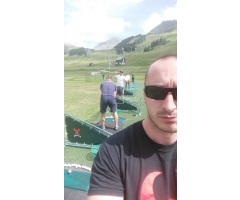 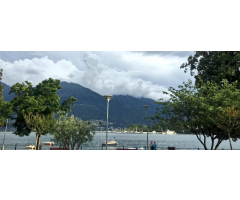 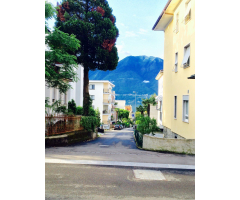 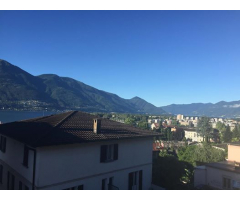