There was plenty to celebrate for British Skeleton at the World Championships in Winterberg as Lizzy Yarnold added global Gold to her Olympic and European titles at the season finale in Germany. 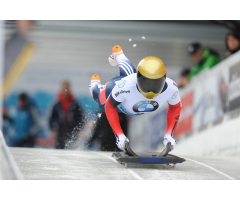 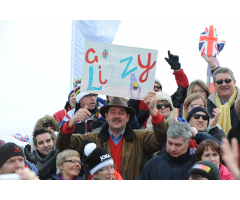 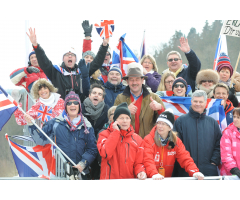 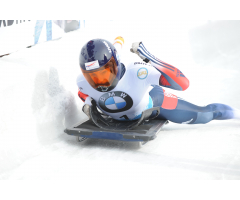 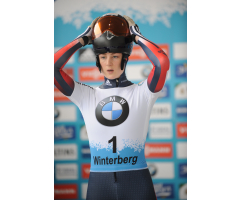 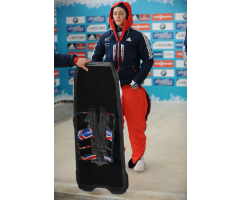 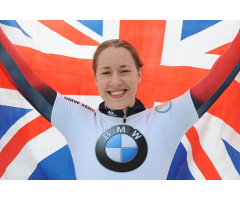 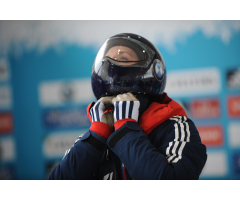 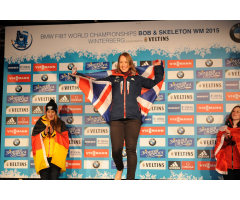 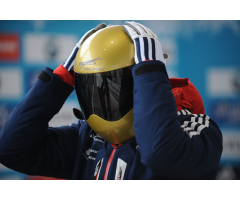 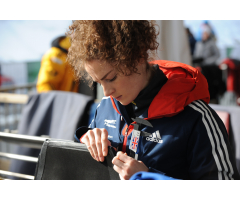 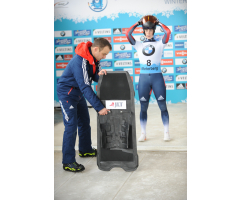 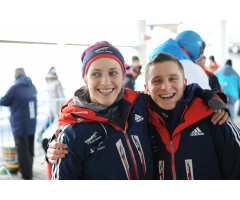 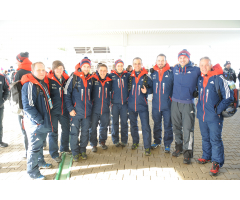 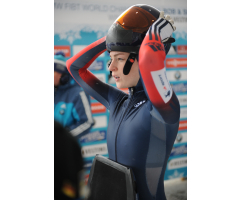 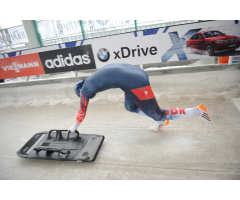 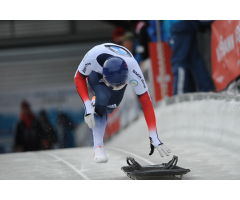 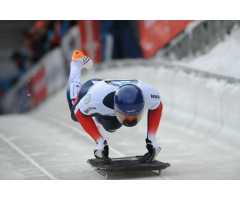 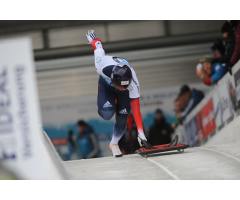 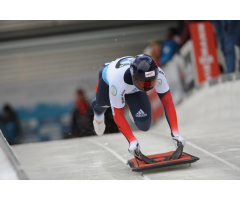