The second week of the World Championships in Altenberg saw the sliding season come to an end for the majority of athletes on show.

The first week of the showpiece event of the season featured the women's and 2-man bobsleigh, leaving men's and women's skeleton, 4-man bobsleigh and a brand new skeleton team event.

Marcus Wyatt was the highest placed athlete in the men's skeleton as he placed 10th, with all three British men making the top 20. Matt Weston finished 15th in his first season of competitive sliding before missing a medal with Madelaine Smith in the team event by just three hundredths of a second on Sunday morning.

Brad Hall's crew then ended their season with a superb seventh place in the 4-man race in the final event of the Championships - a fitting end to a fantastic season for Brad and co. 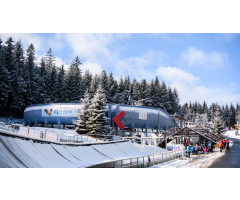 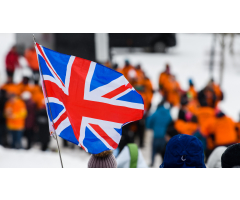 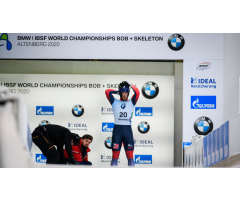 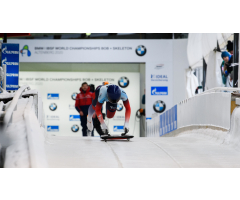 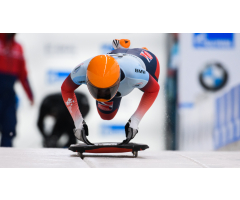 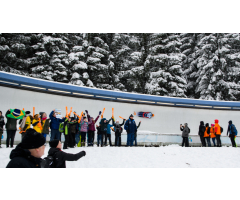 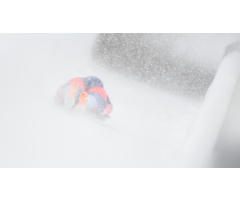 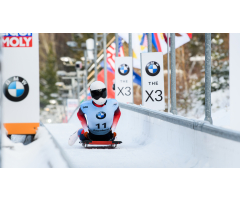 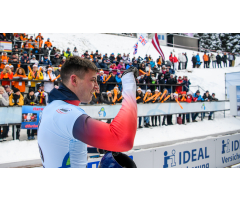 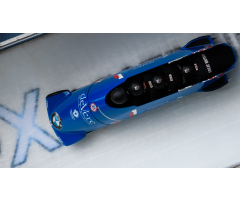 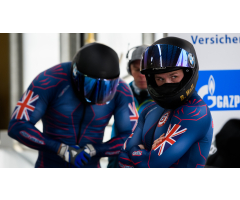 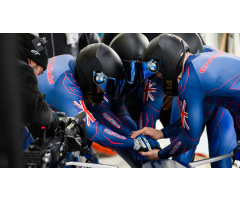 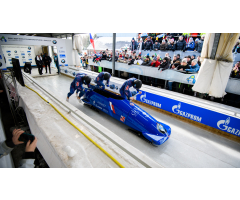 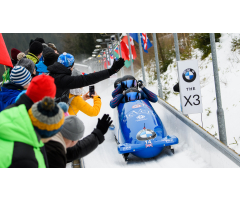 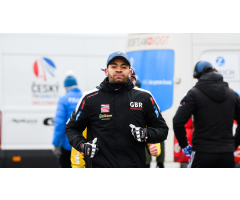 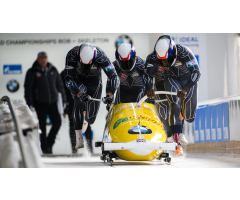 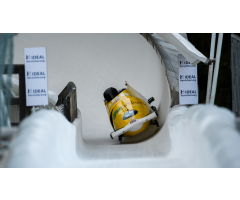 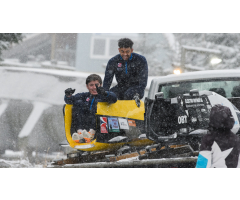 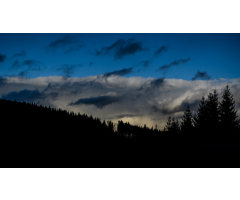