Wyatt was named Athlete of the Year, while Thompson won the Breakthrough Athlete and Howard took home the Staff Member of the Year award.

He recorded a career-best fifth in the World Cup race in Calgary in February, having been sixth in Igls the previous month, and was 12th in his maiden World Championships in Whistler in March.

Thompson took overall silver on the Intercontinental Cup circuit last season, medalling three times in eight ICC races after adding a brace of bronze medals in Park City and Lake Placid to a gold from his race win in the season opener in Igls.

The 26-year-old also won North American Cup gold and bronze in Calgary in January before making his World Cup debut the following month with a 16th-place finish in Placid. 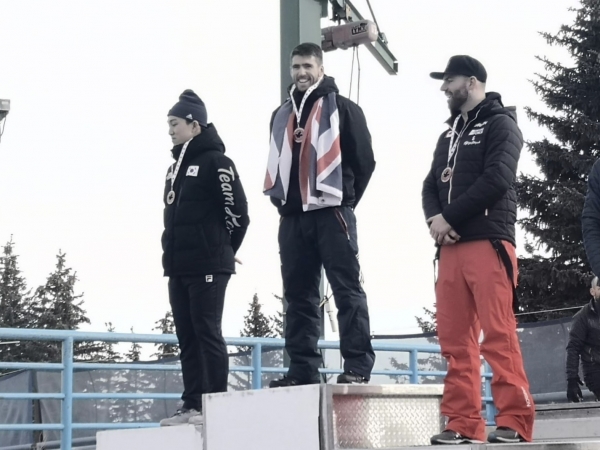 Howard received his award from Olympic bronze medallist Laura Deas after the athletes voted to recognise his significant contribution in his second full season as a full-time coach.

A former skeleton slider for GB between 2012 and 2017, Howard travelled to the last Olympic Winter Games as part of the British Olympic Association’s Ambition Programme. He coached predominantly on the ICC circuit last season but also assisted at World Cup races and at the season-ending World Championships in Whistler. 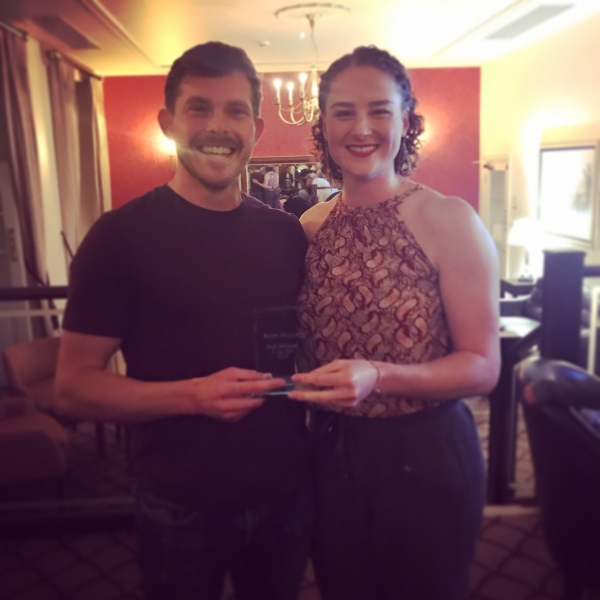 James Howard was named Staff Member of the Year