The World Cup campaign came to a conclusion at the weekend as the circuit stopped in Sigulda for the second season running.

Having not featured on the top tier for 14 years prior to last season's opening World Cup race, the Latvian track brought the curtain down on this year's eight-race competition.

Brad Hall finished fifth in the first of the weekend's two 2-man races (Winterberg hosted a double 4-man race last month), while Marcus Wyatt was the best placed Brit in the skeleton competitions when he finished eighth on Saturday.

Kim Murray secured another top 10 on her return to World Cup competition, Jerry Rice was 12th in his maiden race back since becoming a father for the first time and Brogan Crowley made her World Cup debut.

As with all the World Cup races, our official photographer, Viesturs Lācis, was on hand to capture the best of the action. 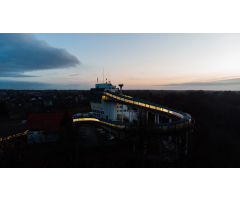 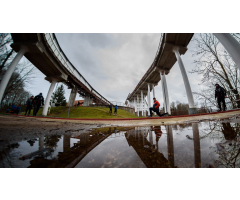 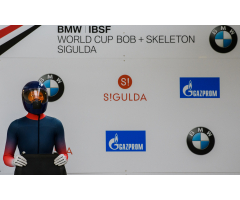 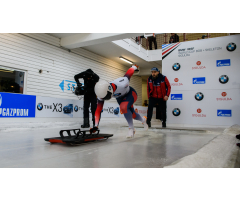 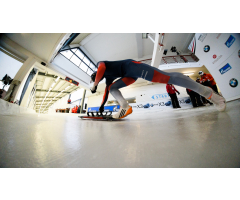 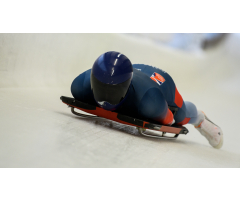 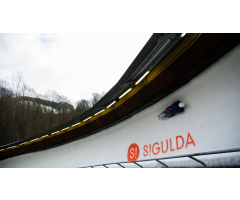 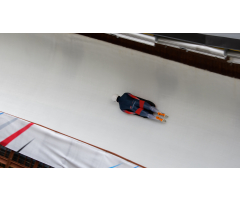 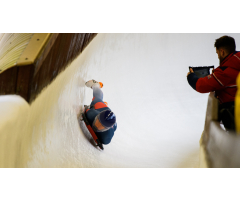 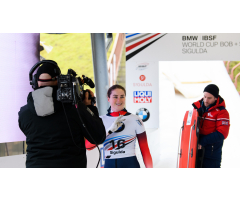 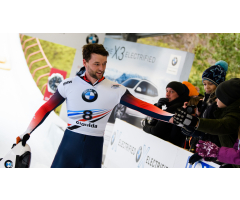 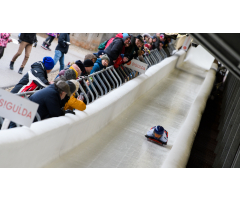 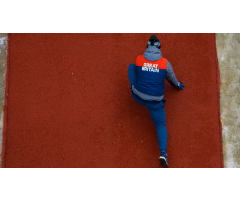 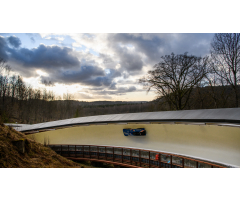 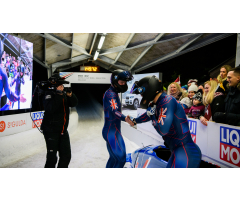 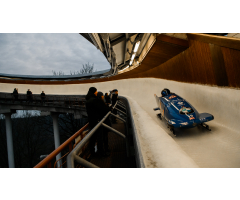 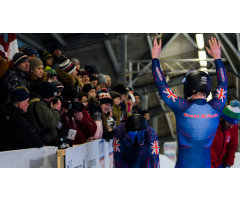 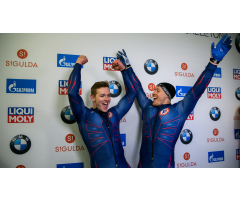 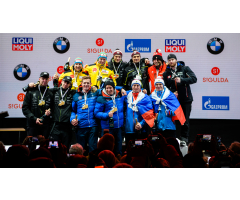 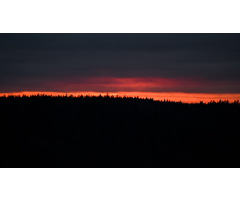