Friday saw our very own Lizzy Yarnold carry the Union Flag for the opening ceremony at the Pyeongchang Olympic Stadium.

The event was broadcast worldwide as British Bobsleigh and Skeleton athletes, coaches and support staff marched with almost 100 other nations. 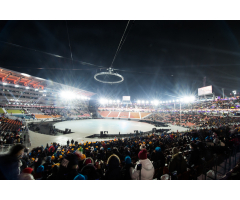 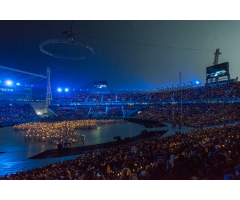 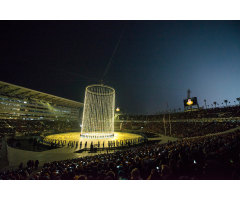 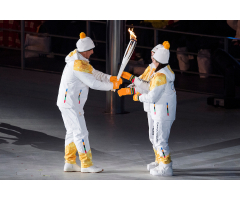 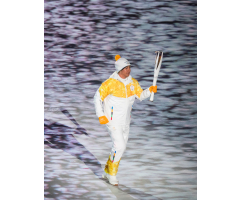 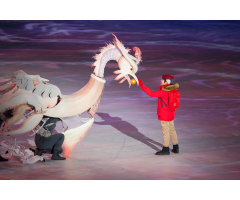 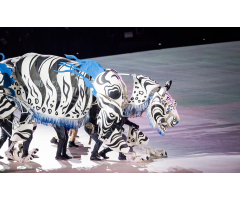 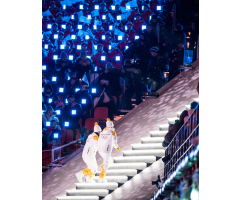 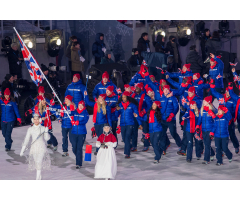 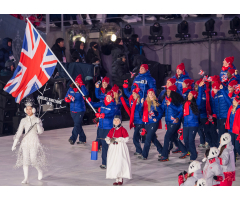 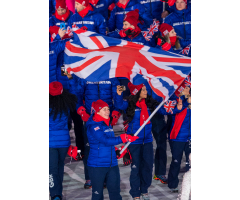 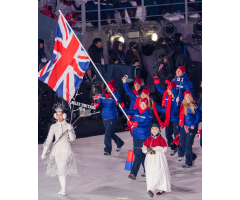 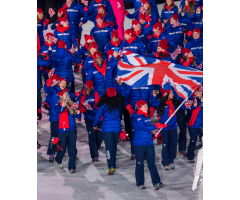 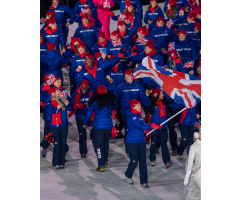 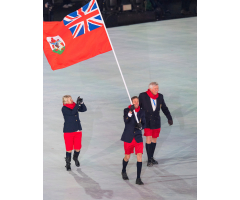 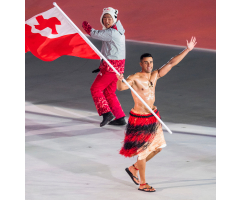 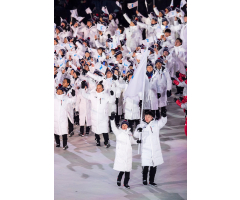 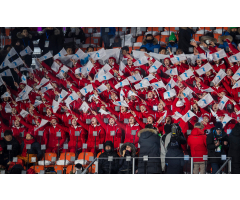 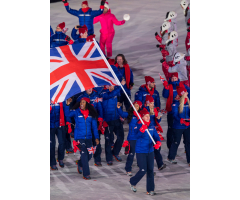 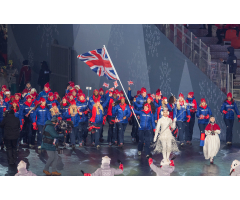