Double Olympic Champion Lizzy Yarnold was among the winners at the 2018 BBSA Awards Celebration at the Bailbrook House Hotel in Bath on Wednesday evening.

Yarnold, who now stands alone as the nation’s most decorated Winter Olympian after retaining her title in PyeongChang in February, was voted the Skeleton Athlete of the Year by her coaches and team-mates.

Lamin Deen, Ben Simons, Toby Olubi and Andrew Matthews won the Bobsleigh Team of the Year for their stunning silver medal in November’s World Cup competition in Whistler, a race in which they broke a near eight-year long track record and hit 97mph - the highest speed ever recorded in a bobsleigh. 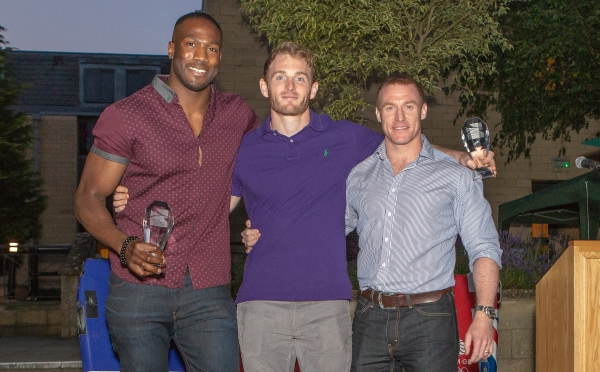 Brogan Crowley picked up the Skeleton Breakthrough Athlete of the Year after winning the overall Europa Cup title in just her second full season on ice. Crowley won three silver, two bronze and a gold medal and never finished lower than fourth in her eight races last season.

Nick Gleeson won the same award for Bobsleigh after an impressive rise from World Cup rookie to fully-fledged Olympian in just four months. The serving member of the Parachute Regiment became Britain’s youngest ever Olympic bobsledder as he headed to PyeongChang aged just 21 years old.

The final award of the evening went to British Skeleton’s Performance Director, Andi Schmid, who was recognised for his outstanding contribution to the sport with the Lifetime Achievement Award.

Schmid has been a mainstay of the British programme since 2001, guiding Great Britain to seven Olympic medals in that time and creating a system that is now the envy of the world. 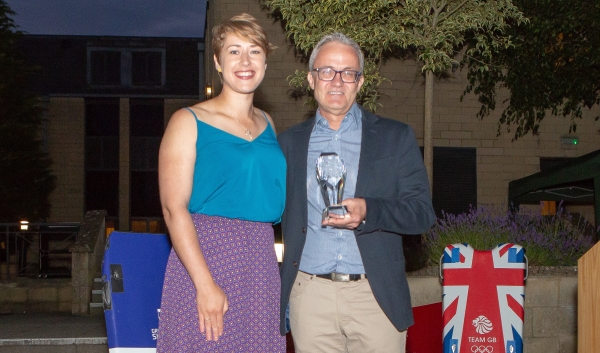 All pics by Mike Varey, elitepix