Key numbers on the path to Pyeongchang

With November 1 having marked 100 days to go until the 2018 Olympic Winter Games, we thought we’d take a closer look at some of the other key numbers on the path to Pyeongchang.

Here’s our breakdown of some of the standout figures from the past, present and future as we approach the pinnacle of our athletes’ sporting careers.

We start with bobsleigh and skeleton specific stats, before branching out to the wider numbers at the heart of Team GB’s hopes for their most successful ever Olympic Winter Games…

2 runs (out of 4) in which John Jackson, Stuart Benson, Bruce Tasker and Joel Fearon were the second quickest sled at the 2014 Olympic Winter Games in Sochi

4 consecutive Olympics in which GB Skeleton have won a medal

7 days until the opening World Cup race in Lake Placid

8 countries our athletes have trained in as a team since the final race of last season: Canada, England, France, Italy, Norway, South Korea, Switzerland and USA 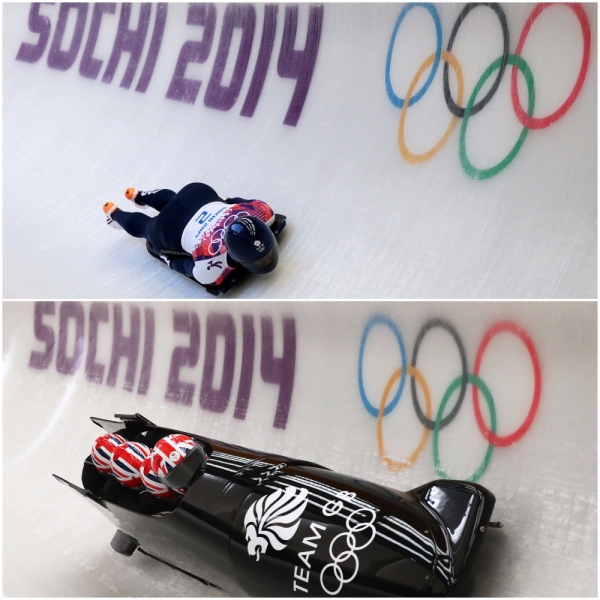 There were 4 British Skeleton sliders & 10 bobsledders in Sochi

15 minutes’ worth of competitive racing for the majority of our athletes prior to the Games, courtesy of… 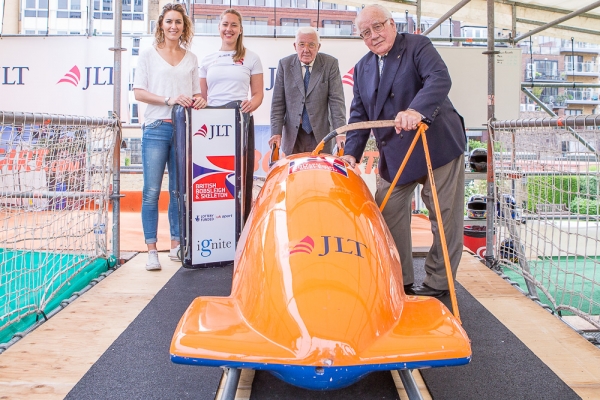 1,376 metres that make up the Olympic track in Pyeongchang

0 British athletes to have defended their Olympic Winter Games crown

11 nations who have previously hosted the Olympic Winter Games

15 sporting disciplines at the Pyeongchang Games

102 gold medals on offer in Pyeongchang

3,000 athletes expected to compete across all sports at the 2018 Games