Gallery: Summer of awards for Skeleton

British Skeleton enjoyed an award winning summer as they stole the show at the Team GB Ball before Andi Schmid was honoured by the International Olympic Committee (IOC) in Argentina.

We take a look back at the best images from two special nights, on the back of a very special season, for British Skeleton.

Who won what in London?

And in Buenos Aires? 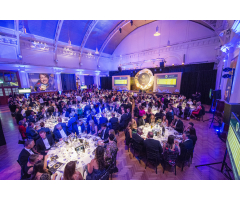 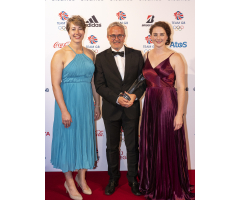 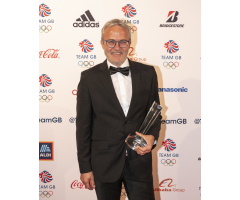 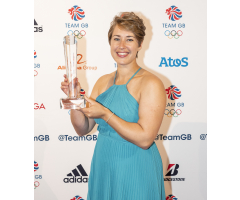 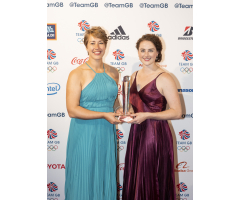 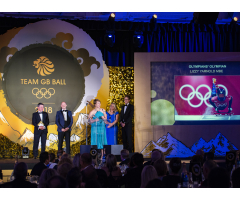 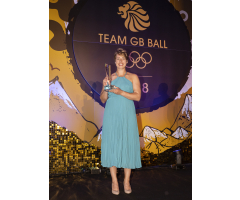 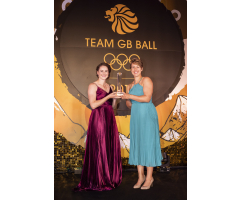 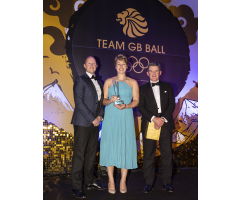 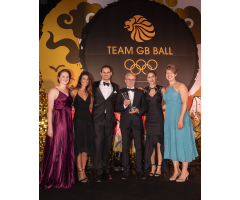 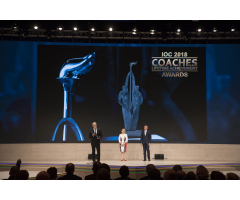 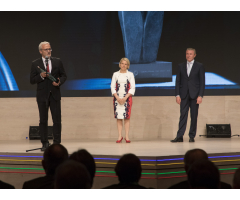 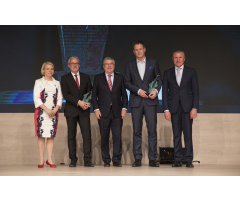