Ivo Ferriani has been re-elected as the President of the International Bobsleigh & Skeleton Federation (IBSF).

The Italian, who has served two four-year terms in office, was voted in ahead of Switzerland’s Fritz Burkard at this week’s annual IBSF Congress in Rome.

Ferriani received 38 of the 43 votes, with Burkard, a member of the IBSF Para-Sport-Committee and Vice-President of the St. Moritz Bobsleigh Club, his only opponent.

"I feel very honoured and just want to say thank you to all delegates that have given me the chance to serve you for another four years", said Ferriani.

“Now it’s time to go to work, continue projects, pursue new ideas and meet the challenges that lay ahead of us to make our sport even better.

“Do not hesitate to raise your hand and tell us your needs as this federation is your federation. I look forward to sliding into the future with you!" 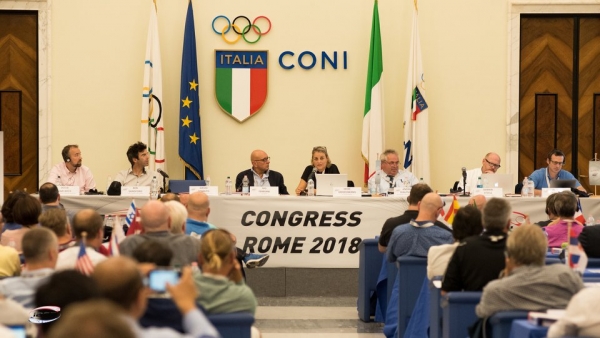 The IBSF Congress and elections took place in Italy this week

British Bobsleigh & Skeleton Association Board Member Stephen Roland-Jones was voted on to the IBSF Appeals Tribunal.

Former British Skeleton athlete Adam Pengilly withdrew his candidacy for re-election as Vice President for International Affairs prior to voting, with Stefaan Freeling of Belgium elected in his place. 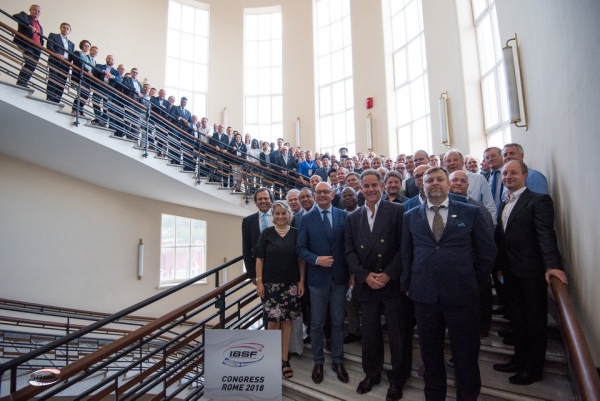 The IBSF Appeals Tribunal was approved as follows:

Additionally, the Auditors were elected for a two-year term: