The second week of the World Championships saw both men's and women's skeleton action, before the 4-man bobsleigh competition brought the curtain down on a thrilling fortnight in Igls.

Dom Parsons and Laura Deas led the way for GB in the skeleton, with Parsons eventually finishing 10th and Deas 11th in their respective races.

John Jackson, Brad Hall, John Baines and Andy Matthews were also 11th in the 4-man competition after Lamin Deen, Ben Simons, Bruce Tasker and Joel Fearon saw their own hopes ended by a crash in Run 3 when they were closing in on an historic medal.

Photographer Mike Varey shot all the action for us in Austria. 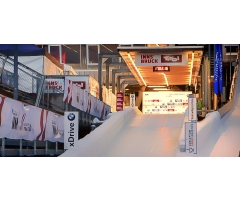 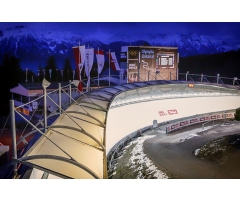 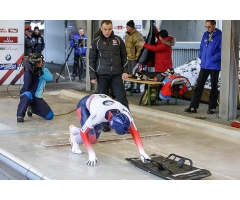 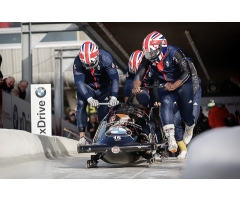 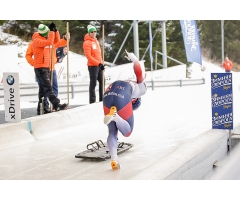 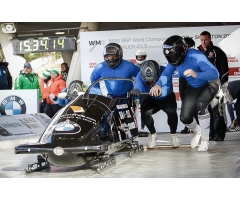 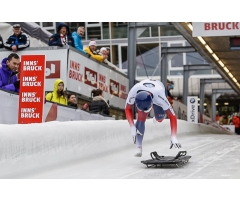 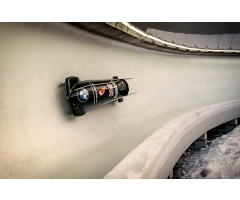 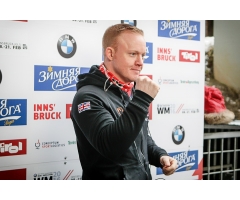 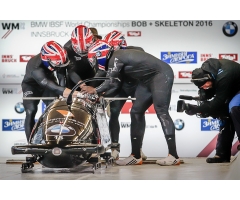 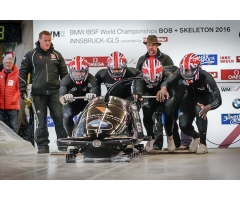 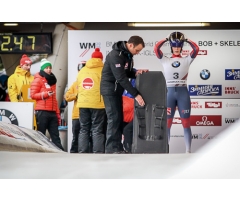 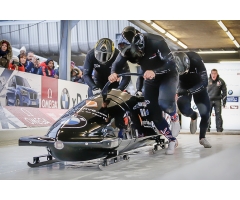 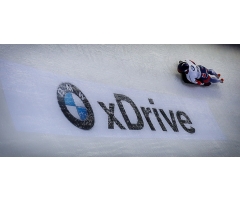 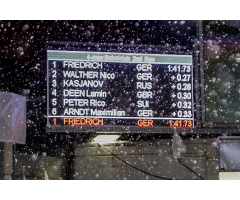 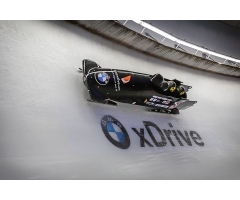 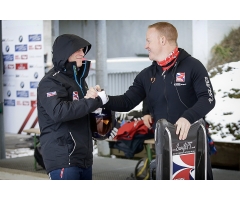 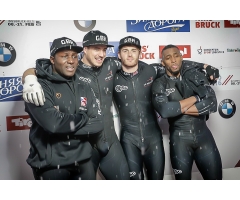 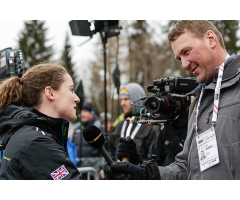