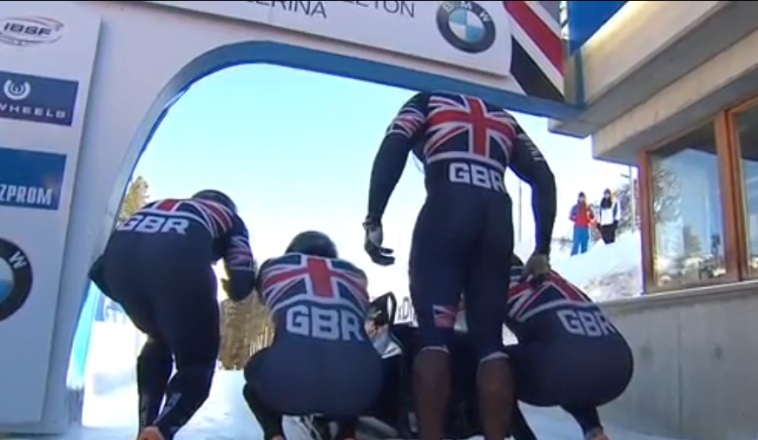 The World Cup is the premier circuit on the IBSF calendar. It features eight races across eight different venues in Europe and North America, with Austria, France, Germany, Latvia, Switzerland and the United States the host nations. 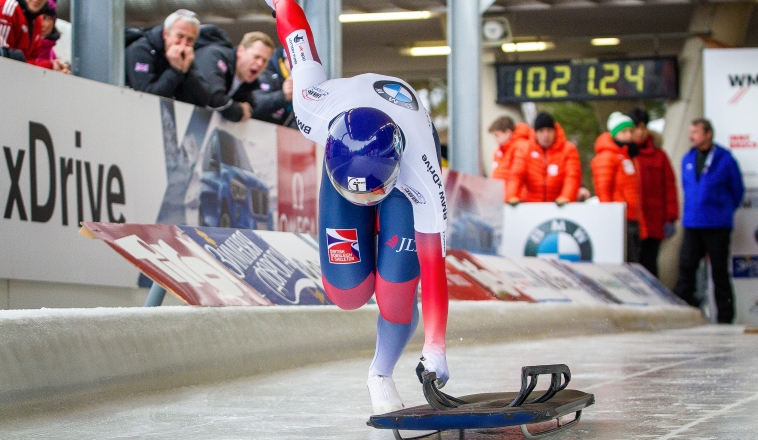 A global showpiece, the World Championships take place once a year, except in Olympic years. The event features both bobsleigh and skeleton and is the highlight of the sliding calendar. 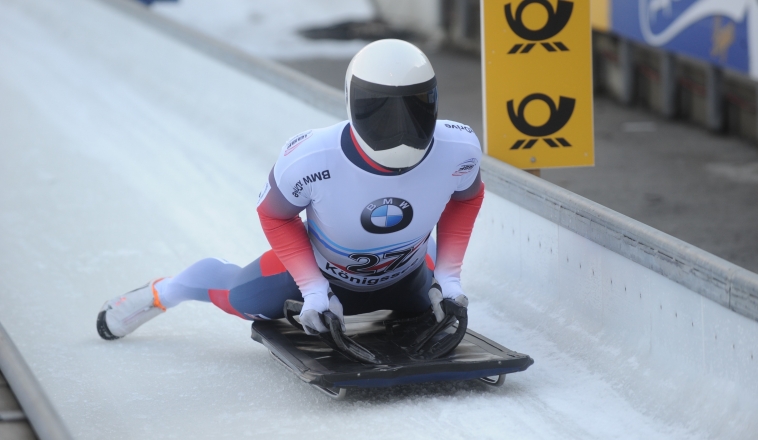 The Intercontinental Cup is a skeleton only circuit, with bobsleigh not featuring here. It sits below the World Cup but above the Europa Cup and North American Cup in terms of sliding standard. Like the World Cup, the season compromises of eight races, but these take place in five venues rather than eight. Russia, Germany, the United States and South Korea are the host nations. 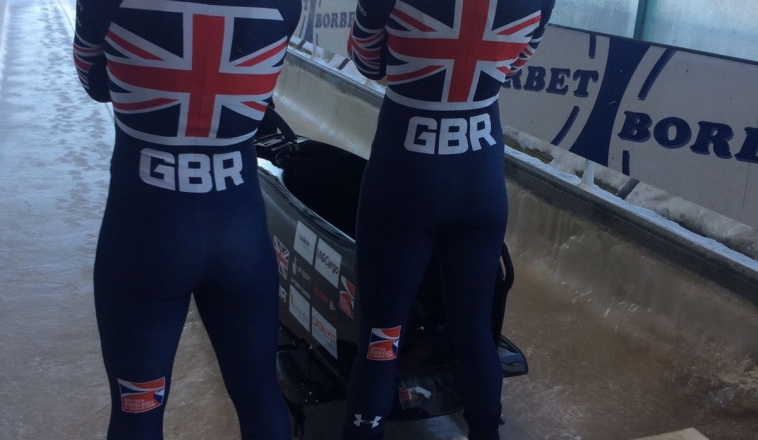 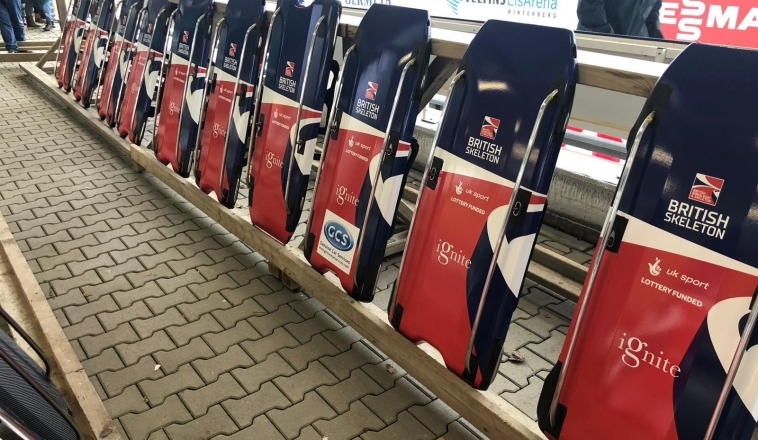 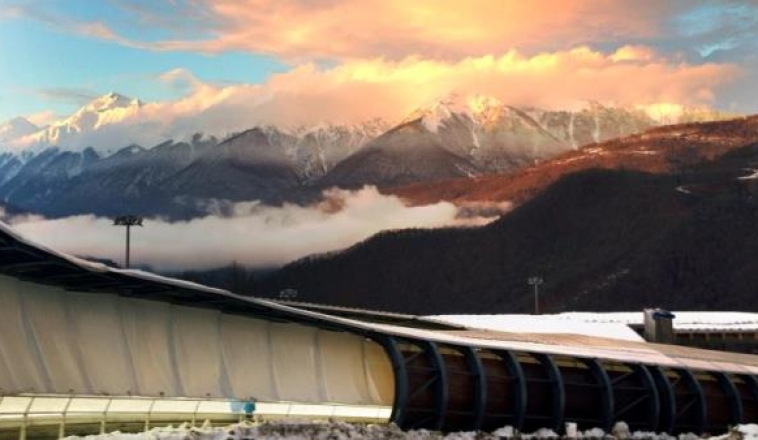 This year's North American Cup circuit features both skeleton and bobsleigh across two venues in the United States of America. 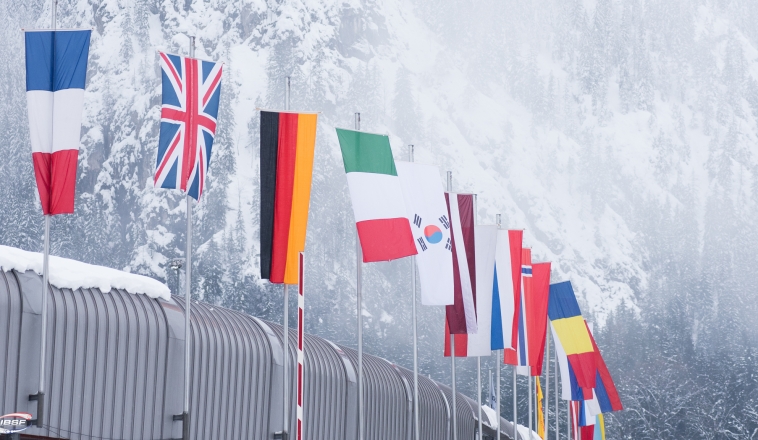 The Junior World Championships is an annual bobsleigh and skeleton competition for athletes under the age of 23 (skeleton) and 26 (bobsleigh). GB have athletes taking part in the men's skeleton at this year's event. 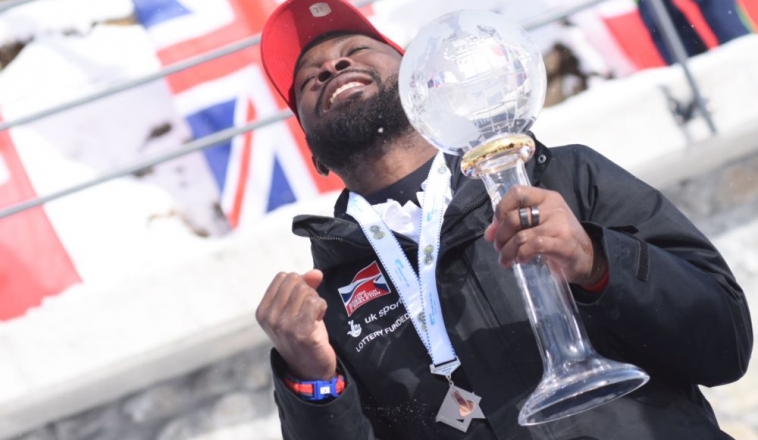 The IBSF runs Para Bobsleigh men’s World Cup events, with the calendar extended to 10 races this season. Athletes compete in Europe and North America between December and February. 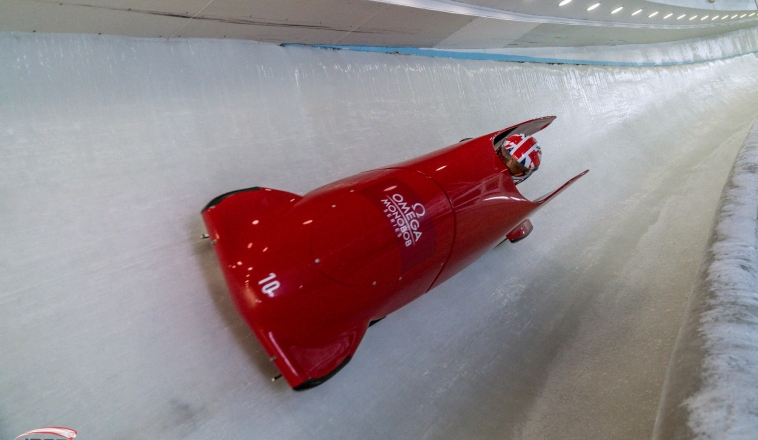 The Para Bobsleigh World Championships is an annual event that this season takes place in Lillehammer in late March. The event is the pinnacle of the Para-Sport calendar. 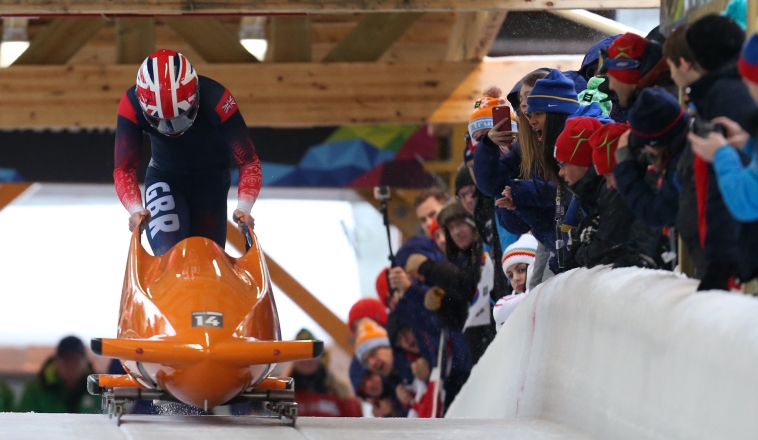 The Winter Youth Olympic Games are the showpiece event for bobsleigh and skeleton athletes between the ages of 15 and 18. The Games take place every four years, with Lausanne 2020 the third edition following Innsbruck in 2012 and Lillehammer in 2016.