The BBSA is saddened to see the damage caused by recent flooding to the ice track in Konigssee, Germany and we send our best wishes to all those affected.

Images of the devastation began surfacing at the weekend, with the track engulfed by flood water and badly damaged by debris.

Konigssee is one of the sport’s most special settings and to see it so badly affected by the floods is heartbreaking.

The International Bobsleigh & Skeleton Federation (IBSF) have today confirmed that the damage means Konigssee will not be able to host any races this coming season, with track management telling German television that they hope to be able to do so for the 2022/23 season instead.

The Bavarian venue, which overlooks beautiful Lake Konigssee and is a favourite with athletes and fans alike, was due to host the third World Cup race of the campaign in early December and the Junior World Championships in January, as well as races on the Women’s Monobob Series, Intercontinental Cup and Europa Cup Skeleton circuits.

The IBSF are now amending the calendar and will communicate changes when they are confirmed. 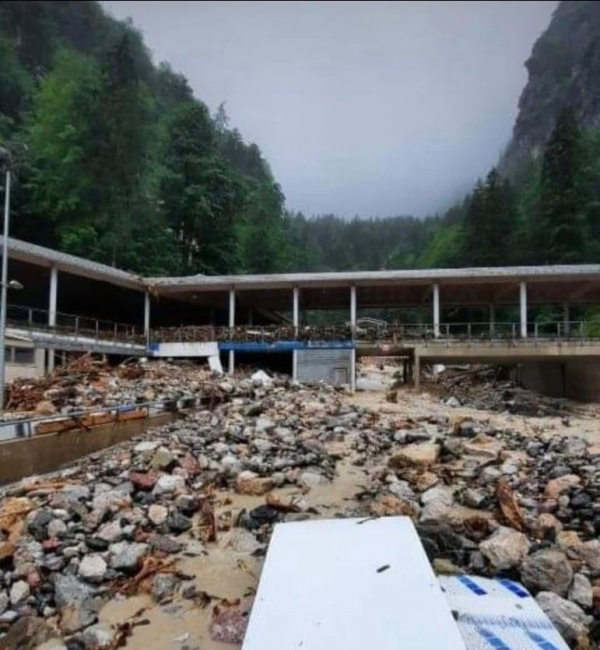