Sigulda hosted the opening World Cup races of the new sliding season and our official photographer was on hand to capture the best images of a fantastic fortnight for British Skeleton.

A first men's World Cup medal for Marcus Wyatt; a number of other personal bests; and four more top six spots across two weekends of top quality racing were captured by Viesturs Lacis, who will be working for both the BBSA and the IBSF at all of this season's World Cup races. 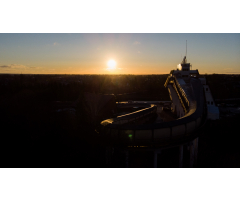 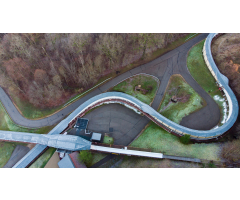 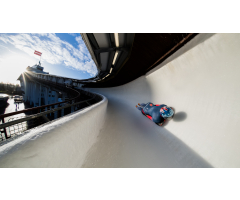 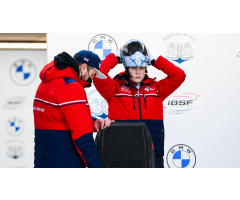 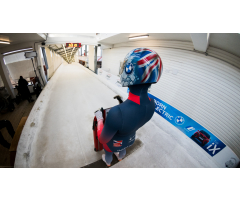 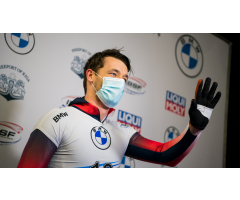 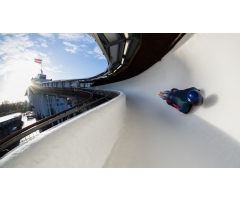 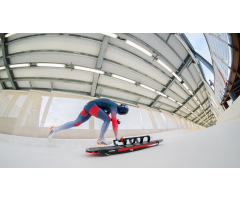 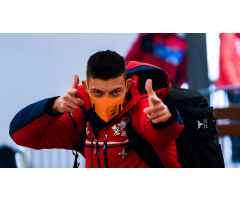 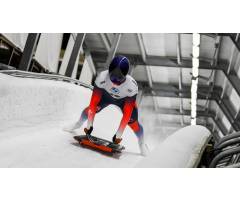 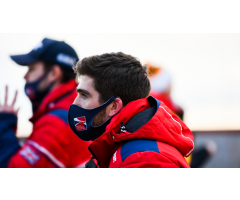 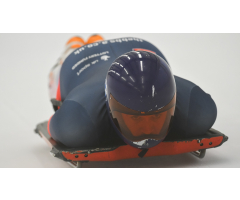 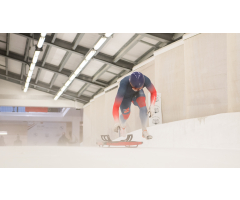 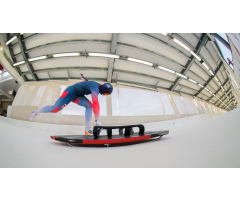 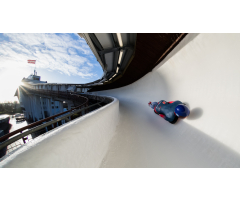 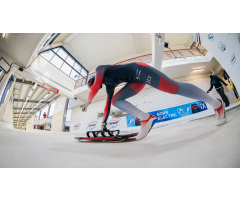 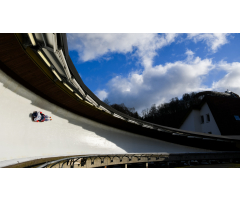 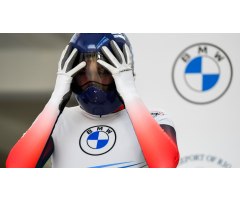 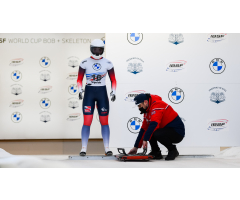 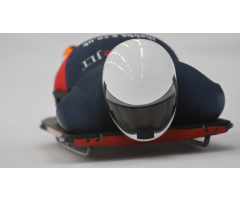