In pics: the season so far

There's been plenty to shout about for both sports in the opening three weeks of the season.

We've had medal success on all three circuits so far, with the Union Flag featuring on the podium at World Cup, Intercontinental Cup and Europa Cup competitions in America, Canada, Norway and Germany since the start of November.

GB Skeleton won 10 medals in the space of a single week, while GB Bobsleigh celebrated a first World Cup medal in four years at the weekend.

Here's our look back at some of the standout images from those high points and, while some of them might not be the best quality, it's the achievement behind them that counts... 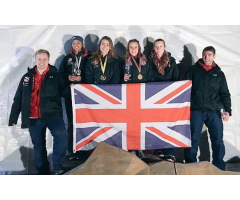 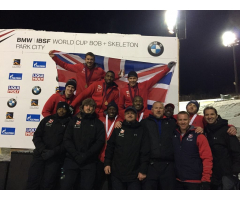 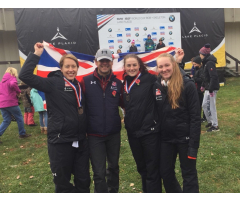 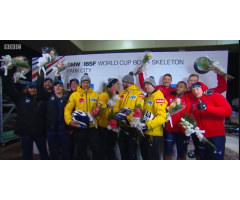 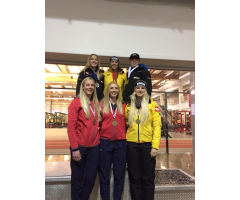 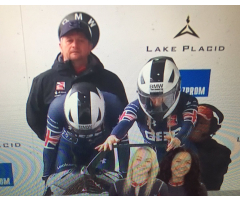 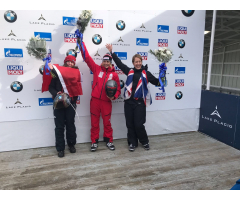 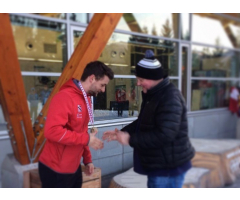 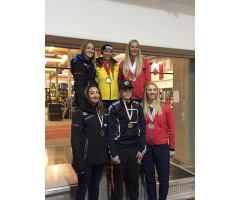 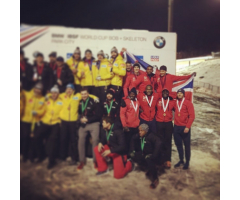 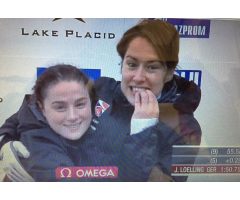 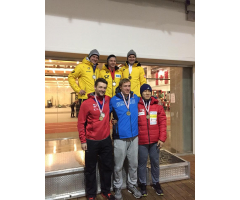 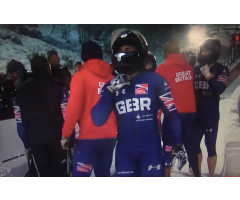 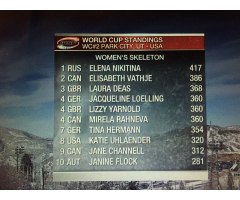 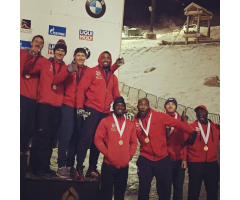 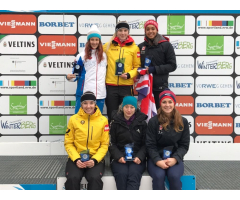 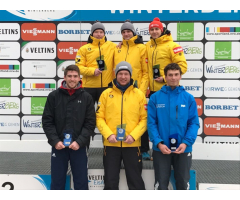 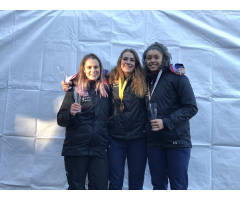 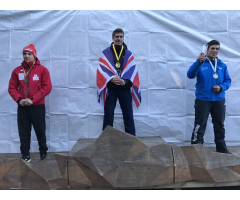 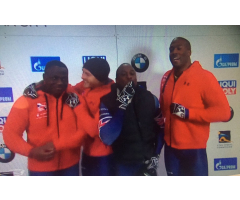