British Skeleton have enjoyed a stunning start to the new season, winning 15 medals in their first 14 races.

Six British sliders have medalled in Austria and Germany on either the Intercontinental Cup or Europa Cup circuits as the squad started the new season where they left off following their triple Olympic triumph in South Korea.

With Laura Deas, Kim Murray, Maddy Smith, Craig Thompson and Marcus Wyatt all standing on the top step of the podium in Igls or Winterberg, and Jack Thomas also medalling, we take a look at some of the best images from the opening few weeks of competition. 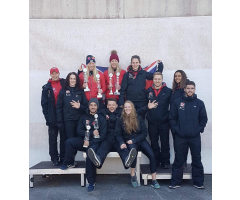 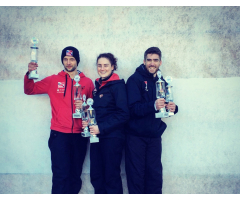 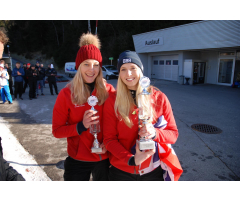 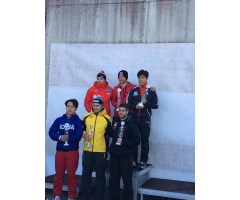 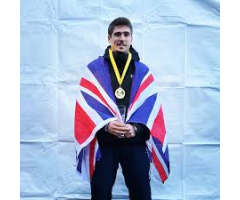 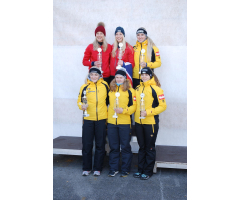 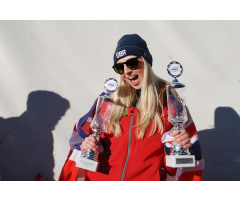 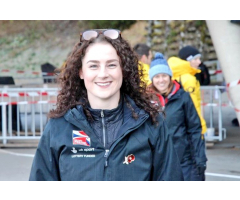 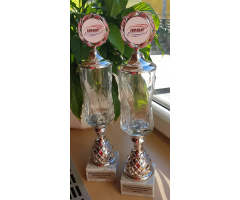 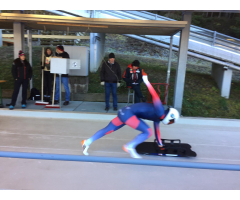 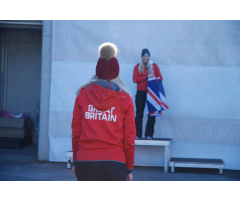 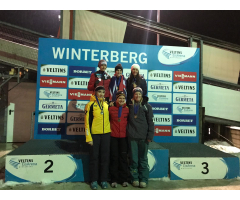 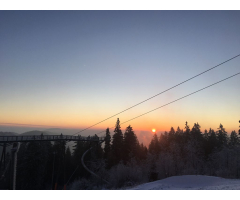 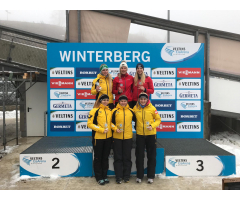 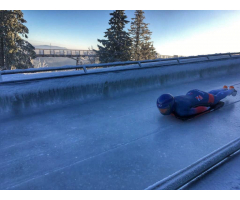 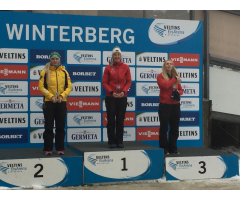 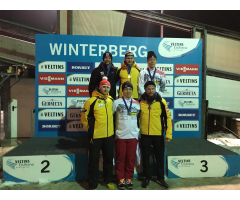 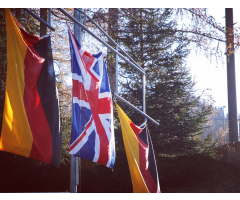 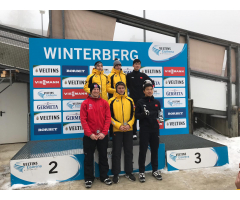 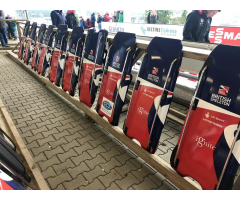