There were some memorable moments captured on camera when Lizzy Yarnold won Skeleton gold and Laura Deas bronze in a record-breaking day for Team GB.

Yarnold became the first Brit to retain an Winter Olympic title, while a dramatic finish saw Deas place third to ensure Great Britain had two athletes in the medals in an individual event for the first time in the 94-year history of the Olympic Winter Games.

Andy J Ryan captured the best images from race day, the medal ceremony and the media commitments that followed, as British Skeleton continued its remarkable run of Olympic success. 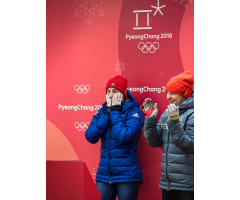 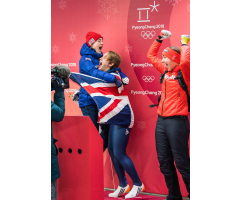 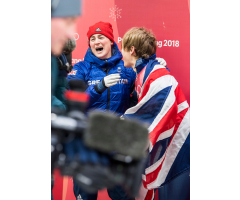 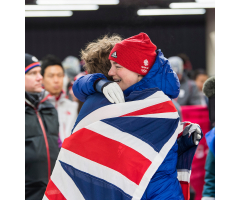 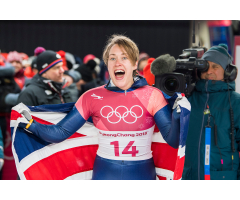 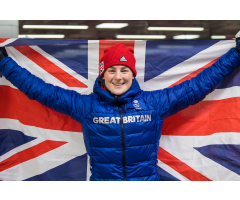 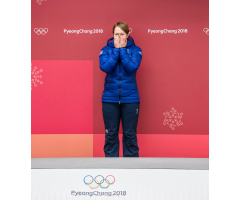 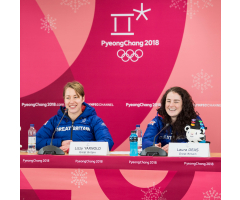 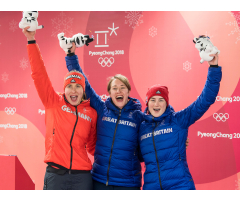 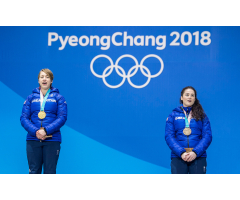 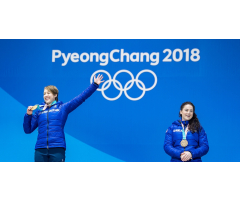 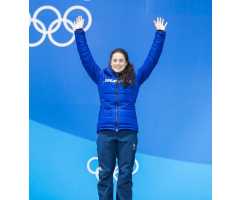 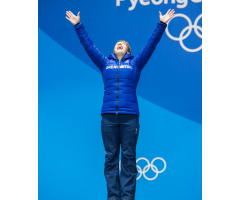 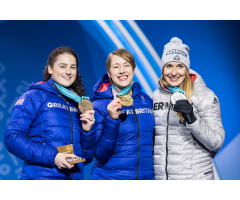 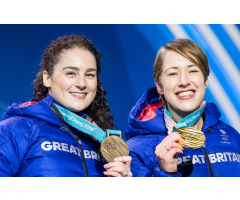 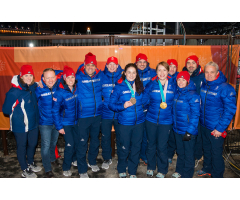 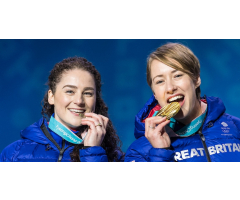 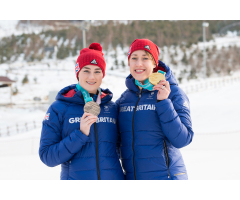 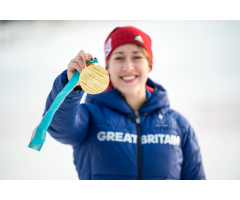 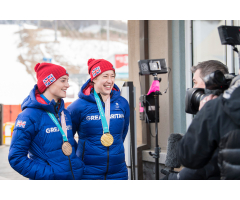