The BBSA Athlete Awards Dinner celebrated the successes of the 2016/17 season at Plaisterers' Hall in London on June 13.

The BBSA's Royal Patron, HRH The Countess of Wessex GCVO, was in attendance, as was our photographer, Mike Varey, who snapped the best bits of a entertaining evening in Central London. 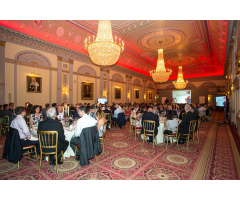 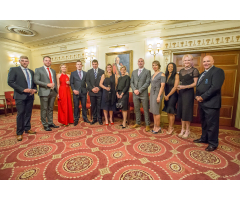 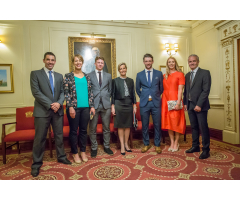 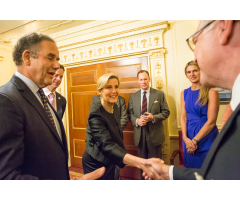 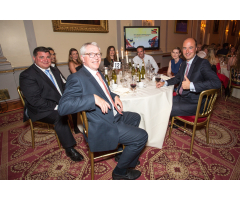 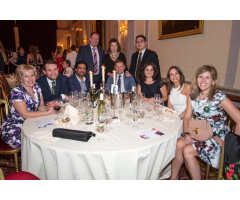 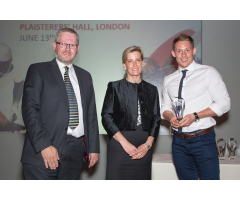 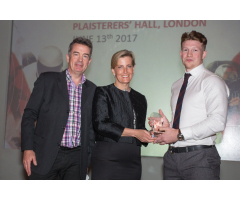 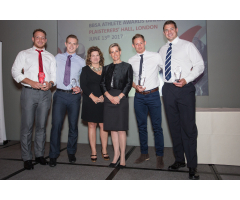 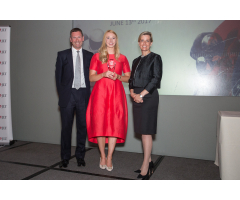 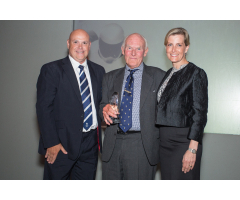 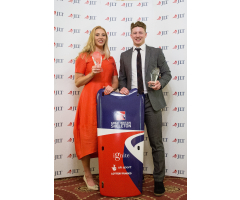 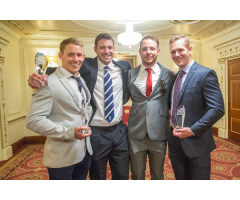 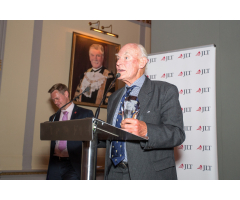 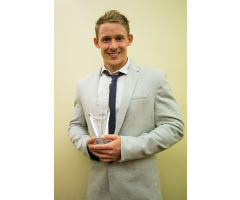 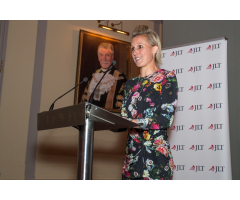