The British Bobsleigh & Skeleton Association (BBSA) welcomes the announcement from the International Paralympic Committee (IPC) that the sport of Para-bobsleigh (seated) has been provisionally accepted for inclusion in the winter sports programme for the 2022 Paralympic Winter Games.

The sport has been given the go ahead to take its place at the pinnacle of para sport in Beijing in six years’ time under the condition that the International Bobsleigh & Skeleton Federation (IBSF) organise a minimum of six World Cup races and one World Championships per season in both 2016/17 and 2017/18 and that a minimum of 12 nations from three regions participate each season.

The IPC ruled against including Para-skeleton, however, although the IBSF remain committed to further developing the sport and applying again for inclusion as soon as possible.

“We are delighted to learn that Para-bobsleigh has been provisionally accepted to be a part of the Paralympics in China in 2022,” said the BBSA’s CEO, Richard Parker, following the IPC’s Governing Board meeting in Brazil on September 5.

“The world is all set to witness another fantastic summer of Paralympic sport in Rio and it is hugely exciting to know that bobsleigh will now have the opportunity to play a role in something similarly impressive in Beijing.

“Para-bobsleigh has made huge strides recently and the sport is continuing to move in the right direction ahead of the season starting in Oberhof in January of next year.

“We will now be working closely with UK Sport to develop our Para-bobsleigh programme and will make an announcement in due course. We have enjoyed success as a country in the sport so far and we will be doing all we can to ensure that success continues in the lead up to Beijing.

“While we are clearly celebrating Para-bobsleigh’s successful application, we are naturally disappointed that Para-skeleton hasn’t been accepted on this occasion. We support the IBSF in their attempts to develop the sport and hope that the outcome will be different when a second application is made in the future.”

A second meet followed in St Moritz that season, with a further six races in Calgary, Park City, St Moritz and Igls in the 2015/16 campaign, before the sport’s maiden World Championships brought last season to a close in March of this year. 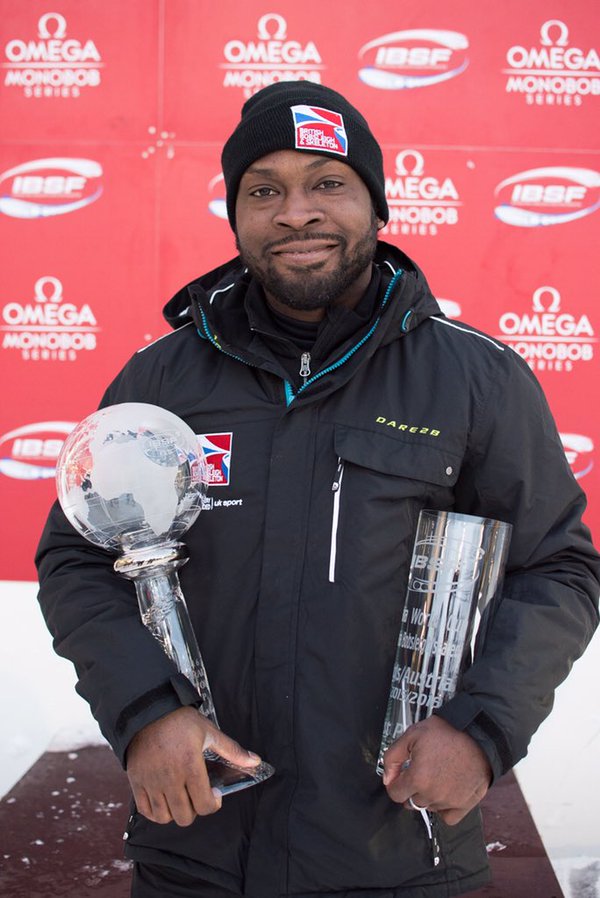 Former soldier Corie Mapp has been representing GB at Para-bobsleigh

“I would like to congratulate the International Bobsleigh and Skeleton Federation after bobsleigh was provisionally accepted to be part of the Beijing 2022 Paralympic Winter Games”, said Sir Philip Craven, IPC President.

“As a relatively young and growing sport within the Paralympic Movement, bobsleigh currently does not fulfil all the criteria required for full inclusion in the Games which is why we have stipulated a number of measures for the sport to meet over the coming years.

“We are always looking to freshen up the Paralympic sports programme and grow the size and scale of the Winter Games. Providing the IBSF can meet the conditions we have outlined then bobsleigh will be a welcome addition to the Games in 2022.” 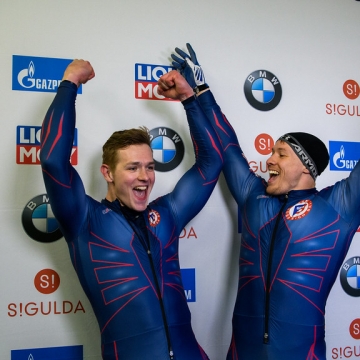