Race 4 of the World Cup season took place in La Plagne at the weekend as the French venue returned to the highest circuit for the first time in five years.

It was a weekend to remember for Brad Hall and his bobsleigh crews as they recorded the country's top 2-man World Cup result since the 1990s on the Saturday and backed it up with their best 4-man finish since November 2017 on the Sunday.

Madelaine Smith matched Hall's 4-man finish to equal her career best eighth spot from Igls 12 months ago in the women's skeleton, while Mica McNeill and Montell Douglas also finished eighth in the Alps in the women's bobsleigh. 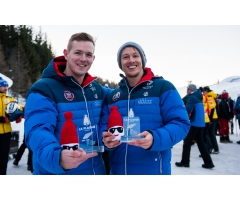 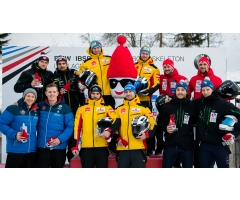 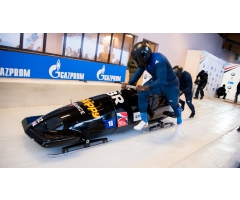 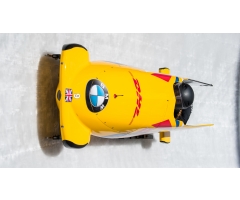 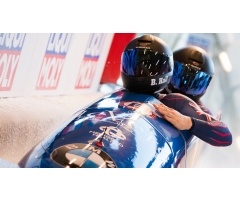 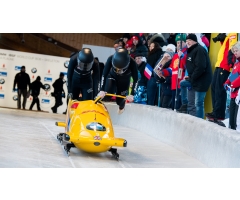 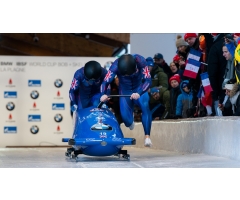 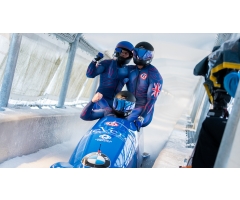 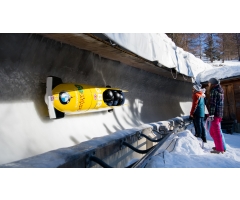 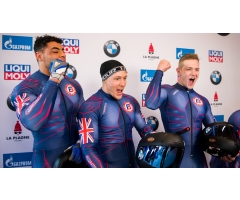 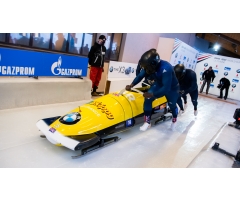 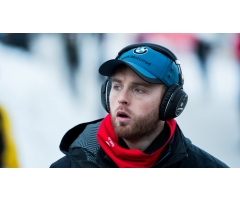 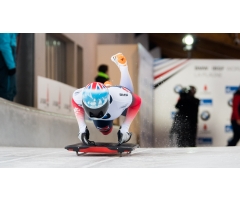 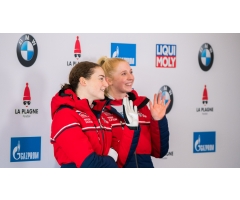 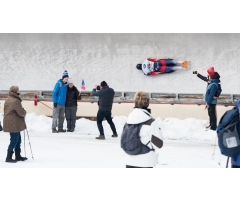 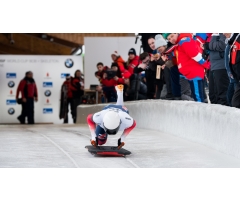 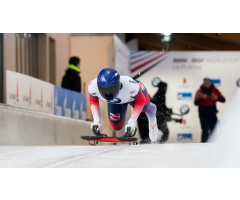 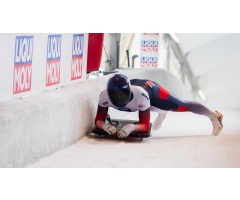 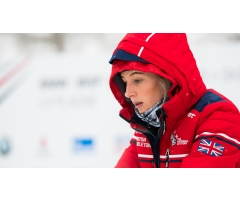 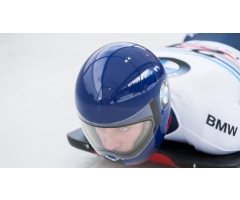