The Membership Association of the British Bobsleigh & Skeleton Association held its Annual General Meeting on November 27.

The AGM was initially delayed from its usual summer slot in the hope we could all meet in person in Bath.

However, as this was still not feasible due to the ongoing restrictions regarding the Covid-19 pandemic, we welcomed members to join our virtual event.

The AGM took place via Microsoft Teams, beginning at 7pm and running for 90 minutes.

We hope to be able to meet again in person later this year and a new date will be announced in the near future.

The 2019 Annual General Meeting of The Membership Association of the British Bobsleigh & Skeleton Association (BBSA) was held on Saturday, July 27.

The AGM was followed by a BBQ and an opportunity for members to try both sports at the push track at the University of Bath, with 70 people in attendance. 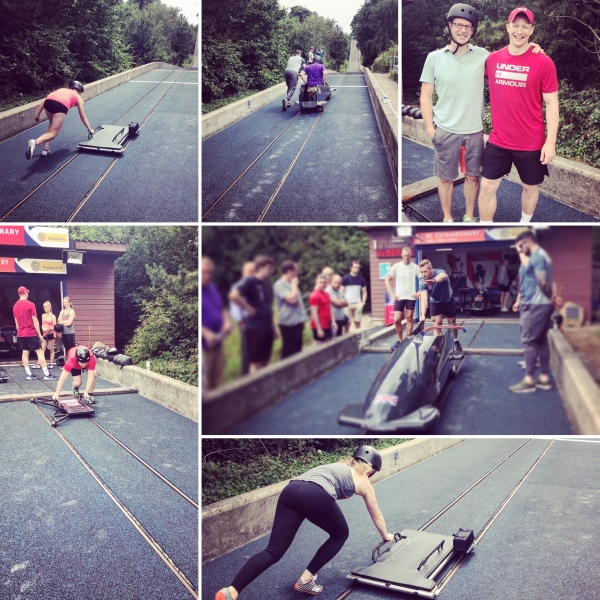