It was a case of stepping on the pre-season gas for both GB Bobsleigh and GB Skeleton this October as they took to the ice in Whistler and Lillehammer respectively.

The Bobsleigh team headed to Canada for their first full runs on ice this winter, while the Skeleton squads made Norway their base for their National Team Selection Races last weekend.

Both programmes made major progress at their respective venues, with ice time a vital component of their preparations on the path to Pyeongchang.

We captured the best of the action from both camps, with Mike Varey on hand in Lillehammer and the athletes providing the pics from Whistler. 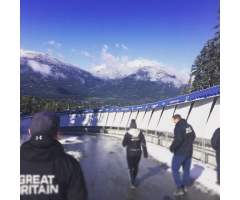 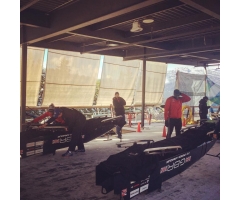 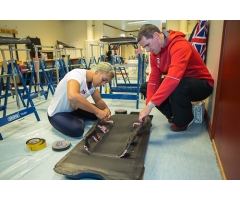 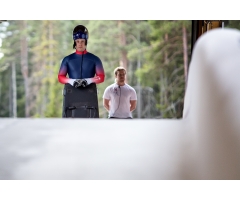 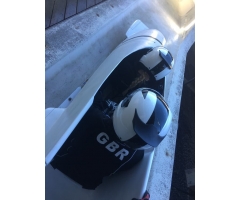 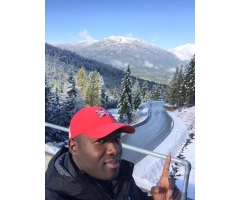 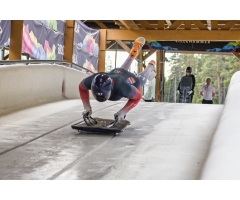 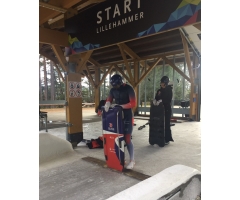 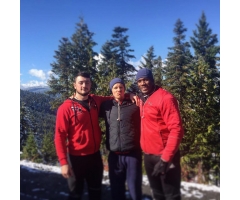 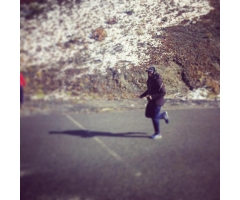 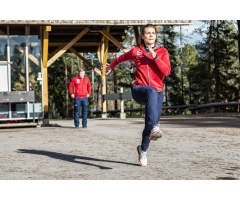 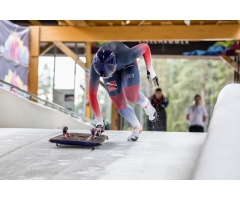 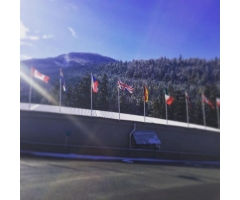 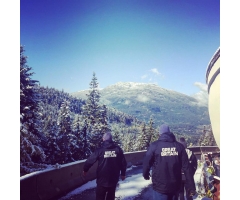 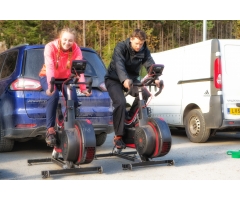 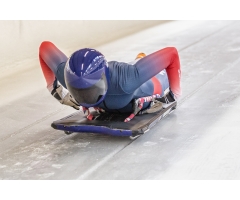 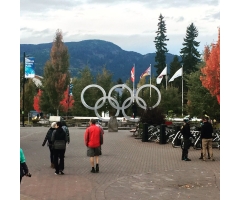 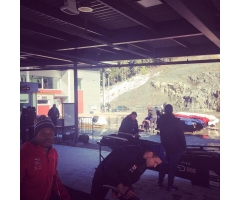 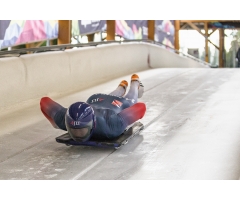 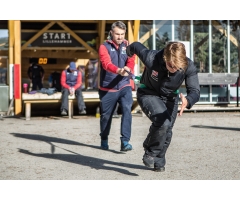