In pics: history for 2-man team

British Bobsleigh equalled its best 2-man result at the World Championships for more than half a century last weekend.

Brad Hall and Nick Gleeson finished joint fourth at the season's showpiece event in Whistler, matching the achievement of Bruce Tasker and Joel Fearon from 2016 in recording the country's best 2-man result since Olympic Champions Tony Nash and Robin Dixon won bronze in Cortina in 1966.

And, having watched and rewatched the action and then caught up with the men at the centre of the success, we thought it was time we shared some of the best imagery from Saturday and Sunday's action.

Here's a collection of some of our favourite shots from Canada thanks to the International Bobsleigh & Skeleton Federation and photographer Viesturs Lacis. 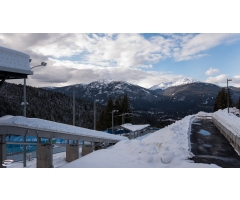 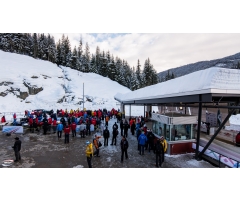 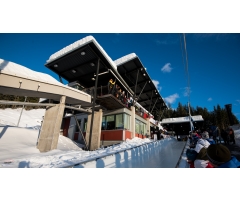 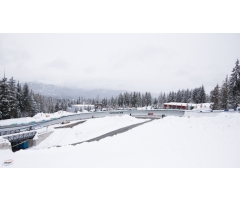 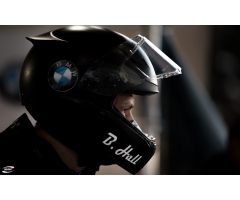 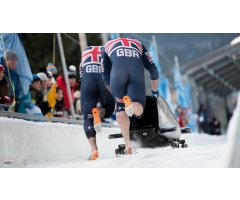 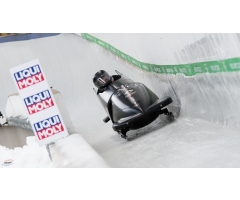 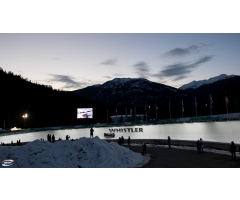 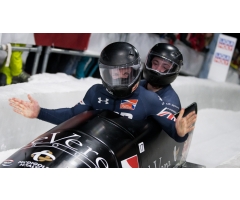 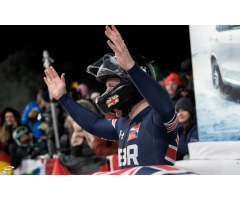 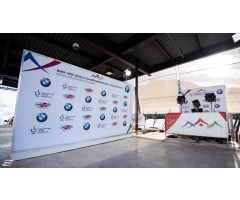 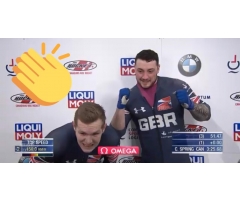 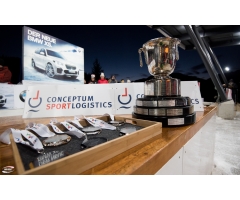 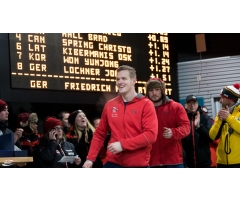 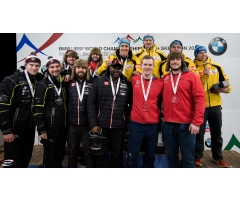 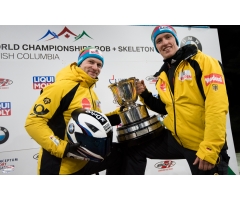